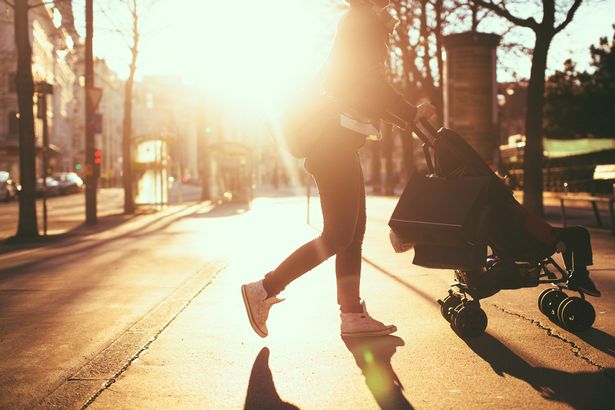 A Judge has issued a warning to motorists after a child had a miraculous escape while crossing a road with her grandmother in Ballybofey.

The child was crossing at a junction at Glenfin Road on July 22nd, 2018 when the accident happened.

A man driving a car failed to see the pair and caught the child’s buggy under the wheel of his car.

The 57-year-old, who has no previous convictions, said he had not looked to his left at the T junction but the woman walked straight out in front of him at what was a very dangerous place to cross.

He said “I didn’t see her. I didn’t look to my left because I didn’t expect to see someone crossing the street at a bust T junction,” he said.

Judge Paul Kelly said that motorists were supposed to drive in such a manner that they could stop in an emergency situation.

He added that if the toddler had been crossing the road then this situation could have been much worse.

He fined Mr Keenan €100 for careless driving and gave him four months to pay the fine.