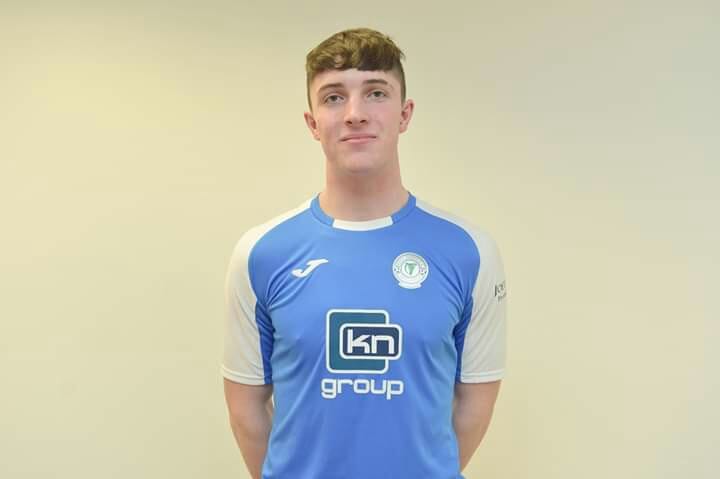 In a game which was rearranged to the Brandywell, Harps took all three points for the second time over their North West rivals this season.

Harps went two up early on with strikes from Ronan Gallagher and Corey McBride.

Derry got one back before Gallagher netted his second and Harps third to go in at half time 3-1 up.

Harps gained full control of the second half and went further ahead through Gabriel Aduaka before Derry got their second goal of the game.

Harps got their fifth and secured the three points when Gallagher netted his hat trick and complete a good days work for the Donegal men.

Harps climb the table yet again after this victory and they now look to next Friday night when they take on Bonagee United in in the Knockalla Caravans Cup Quarter Final.