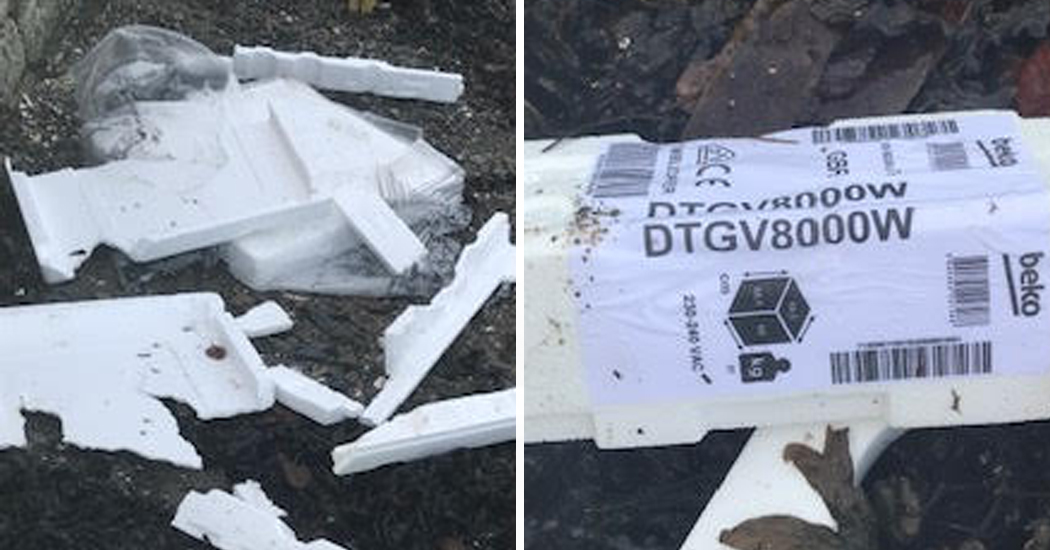 Good news and bad news for one Black Friday shopper

A person who bagged a bargain on Black Friday could soon be learning a harsh lesson after illegally dumping their packaging in Newtowncunningham.

A mess of styrofoam and plastic packaging – the remnants of a Black Friday electrical purchase – was discovered on the Quay Road in Newtowncunningham on Saturday last. The load of dumped material was soon identified as packaging from a new Beko tumble dryer box, bought locally in Newtown. 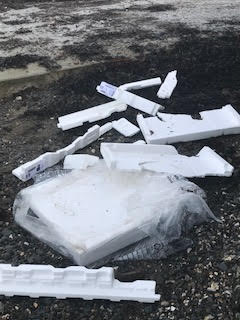 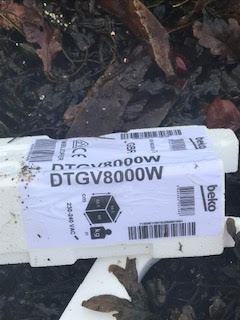 A local resident who came across the dumping contacted Donegal Daily today to share some important messages on waste.

They said: “The good news is that someone in the Newtowncunningham area got a new Beko tumble dryer bought locally, the bad news is that they disposed of the styrofoam & plastic packaging at the Quay Shore.

“I hope they read this and come back and pick it up and dispose of it properly as it will be reported and presumably the purchaser of the item can be traced and held accountable and they should know:

The dumped materials have since been reported to Donegal County Council.