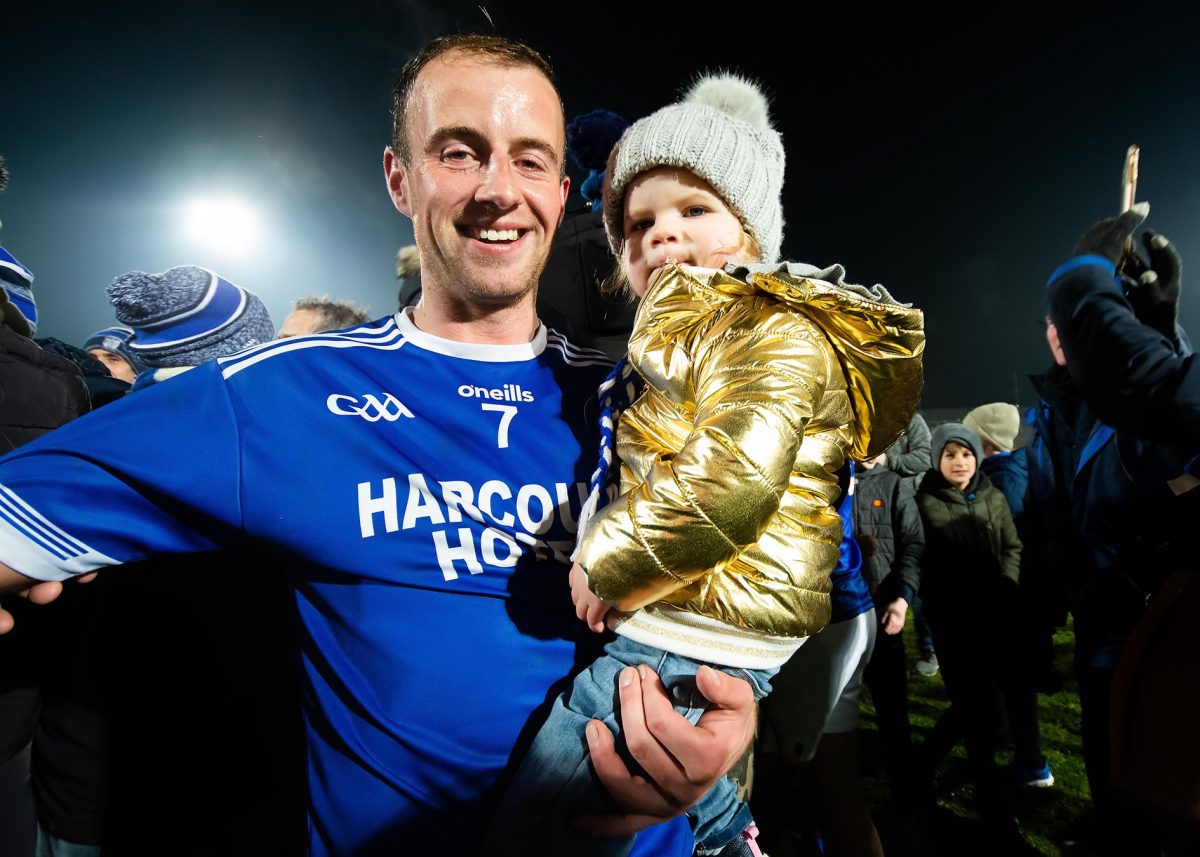 A television show on the preparations of Naomh Conaill and Kilcoo for Sunday’s Ulster SFC club final will air on BBC tomorrow night.

Naomh Conaill were beaten 2-11 to 2-9 by the Down champions in Omagh yesterday, but 10 days beforehand the BBC cameras were in both Glenties and Kilcoo to capture the build-up to the contest and the community ethos of the GAA.

”Playing for the Parish’ will air on Tuesday night at 10pm on BBC 2 Northern Ireland.

Tomorrow night on @BBCTwoNI we embed ourselves in the parishes of @KilcooGAC and @NaomhConaillGAA as both teams prepared for the @UlsterGAA Club final.