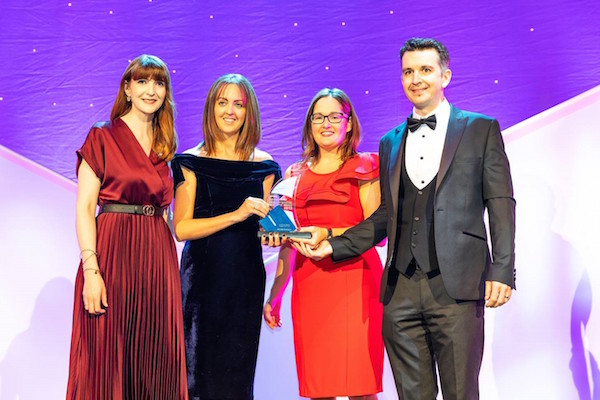 Donegal architecture firm has designs on future after major awards

A Donegal architecture firm has scooped two awards at the Property Industry Excellence Awards hosted by KPMG and the Irish Independent.

McCabe Architects made their mark at the black-tie gala awards ceremony which was held on Thursday last in the Convention Centre, Dublin.

The awards independently recognise the highest standards of professionalism and excellence across the entire property sector.

Highlighting and honouring excellence, setting the benchmark for professionalism in the sector. Over 160 nominations were judged across 13 categories.

McCabe Architects were hugely successful on the night, picking up not one but two awards.

The first being awarded with ‘Community Benefit Project of the Year’ for Cé Ráth Maoláin, The Rathmullan Public Convenience Centre.

Judges commented on how the new facility has provided a positive impact in the local neighbourhood of Rathmullan and has delivered positive benefits to the community.

The firm was also awarded with the highly recognised ‘Regional Excellence’ award.

This award identifies and celebrates excellence achieved by a firm across the various professional disciplines in the Irish property sector with the award focused on firms outside of the greater Dublin region.

This is a highly significant honour for McCabe Architects to receive recognition at a national level. 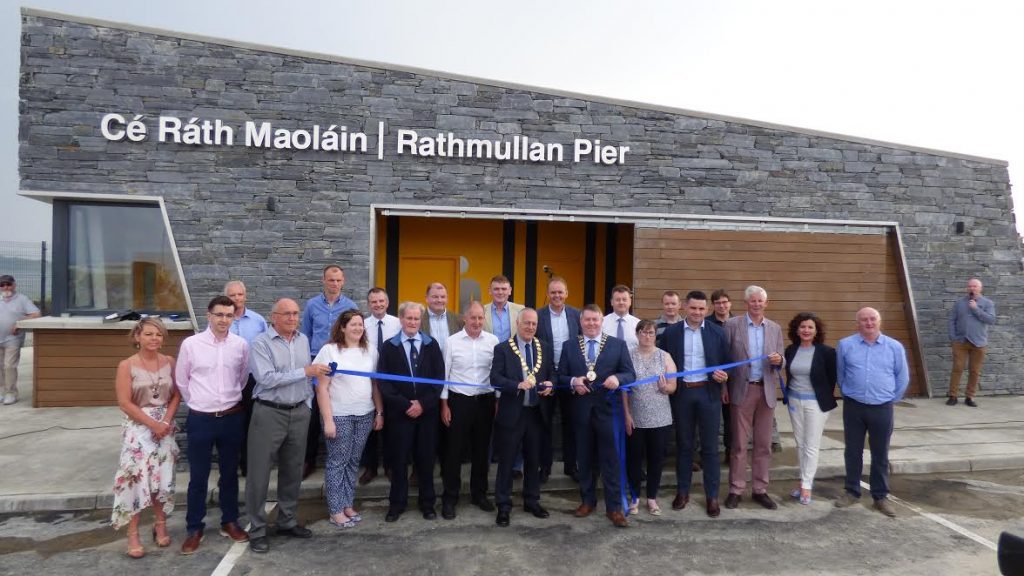