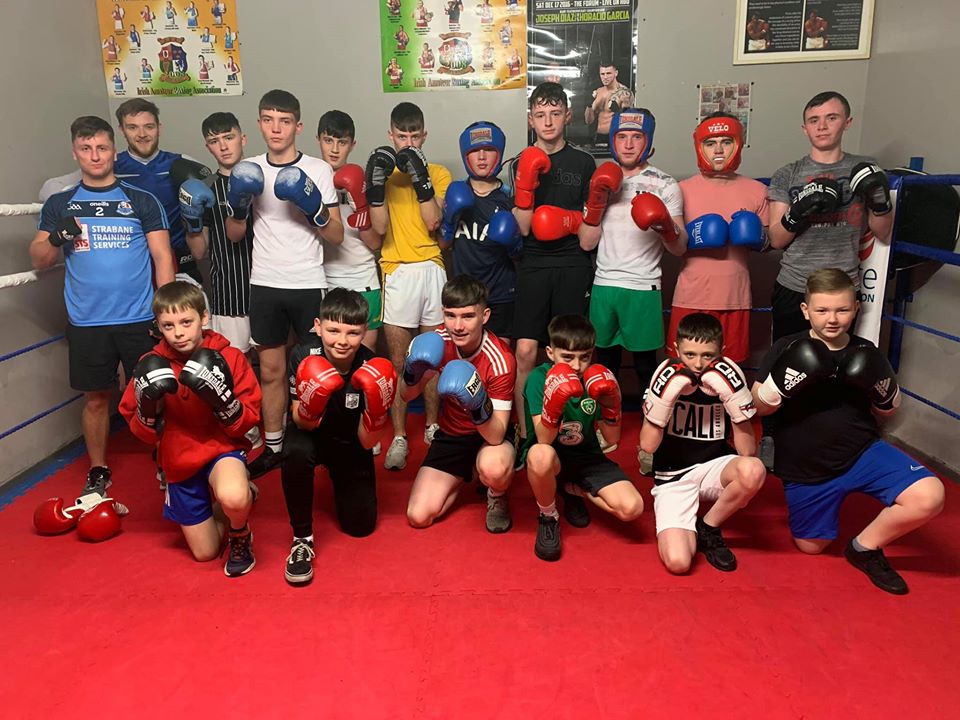 AMATEUR boxing makes an eagerly-awaited return to Lifford this Saturday.

The new Lifford Boxing Club hosts its first major show since its formation.

Former Raphoe ABC bantamweight Dennis Lafferty set up the new club in the border town and they stage a big tournament on Saturday night in the Lifford Community Centre.

The headline punch-up sees Lifford BC’s Oisin McHugh tackle a former team-mate in the form of Raphoe ABC’s Liam McMonagle. The welterweight dust-up promises to be a firecracker.

Raphoe ABC held shows in Lifford over many years in different venues, but now the town has a club of its own to showcase the talents.

In a Girl 1 bout at 33kgs, Lifford BC’s Shanice McGarrigle meets Georgia Mae Doherty of Raphoe in another barn burner.