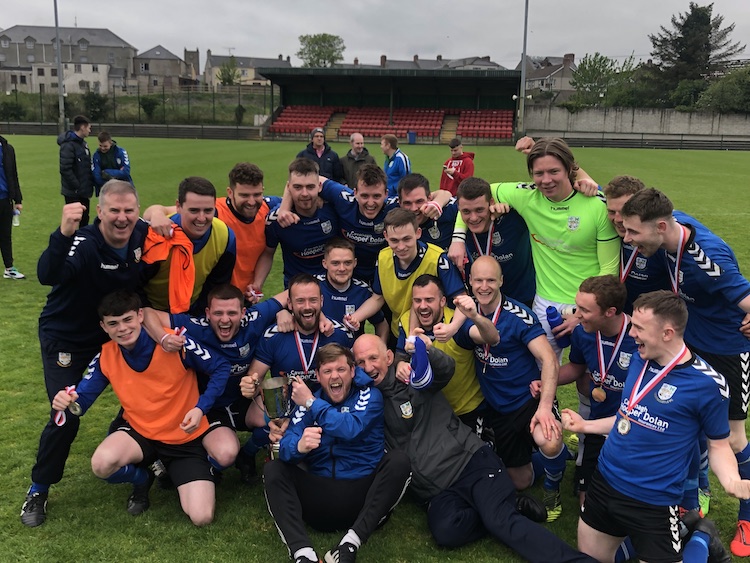 Donegal sides learn their fate in the FAI Junior Cup

The three remaining Donegal sides in the FAI Junior Cup have learned their fate following this evening’s draw for the round of the last 32.

Kildrum Tigers, the Donegal League Premier Division outfit, have been drawn away to either Oliver Bond Celtic from Dublin 8 or Castlereagh FC of Roscommon.

Inishowen League Premier Division champions Greencastle United have been drawn at home in the sixth round, potentially against St Michael’s, who won the competition last season. The Tippperary side must though see off Birr Town from Offaly in Round 5.

Bunrana Hearts have been drawn at home to Killarney Celtic or the winners of the all-Dublin fourth round tie between VEC and Rosemount Mulvey.

The sixth round ties are to be played on the weekend of January 12.