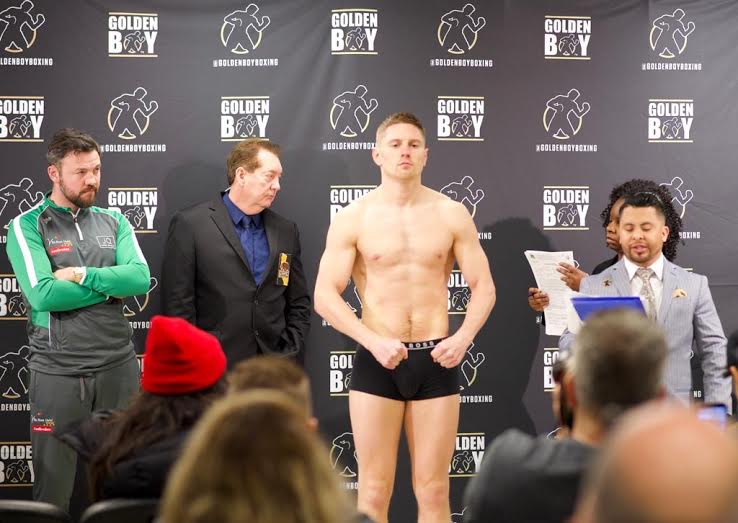 JASON Quigley says he means business as the Ballybofey man gets ready for his return to action in California.

Quigley goes up against Mexican Abraham Cordero in an eight-round super middleweight contest at The Hangar in Costa Mesa on Thursday night.

Now working with former world champion Andy Lee, Quigley (16-1, 12KOs) touched the scales at 164.6lbs at the weigh in ahead of the bout.

“I got a good look at the opponent, stared him in the eyes. I’m ready for action and I mean business.” 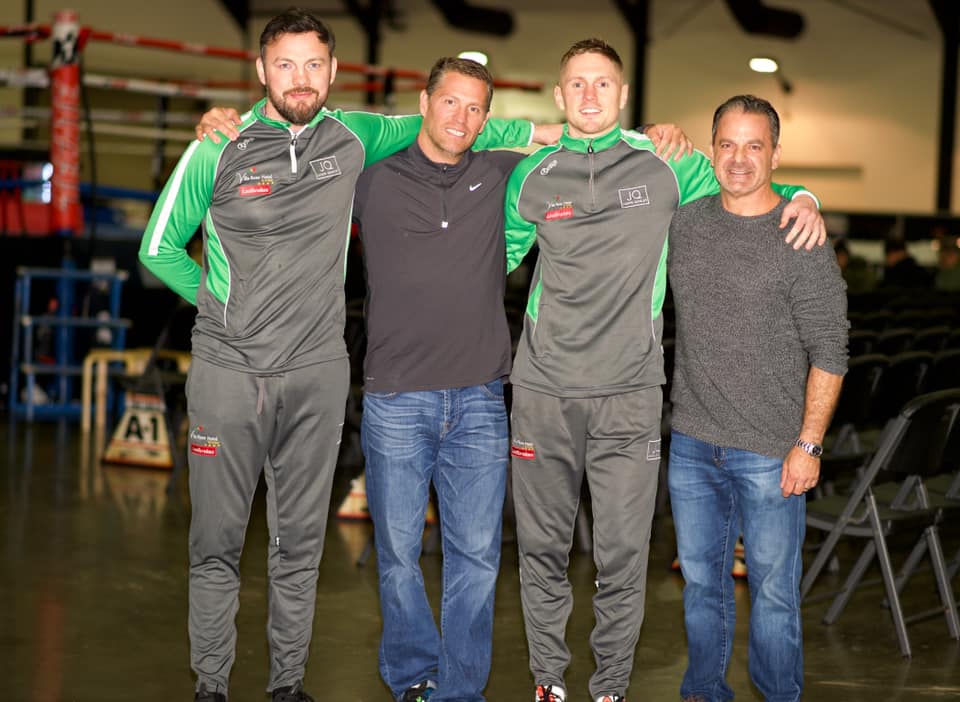 A couple of months after he lost to Tureano Johnson at Fantasy Springs in July, Quigley linked up with Irish boxing icon Lee. Quigley can already feel the Impact.

He said: “It’s ben top class and every day has been a learning day with Andy. The relationship has just got better and better every single day. The preparation has been top class. I’m feeling really, really good and I’m ready for action.

“Everything has gone smooth with me and Andy. He’s been there, he’s done it, he’s been through the mill with ups and downs. He’s a pleasure to be around because he’s so calm, controlled and collected. It’s a dream team.”