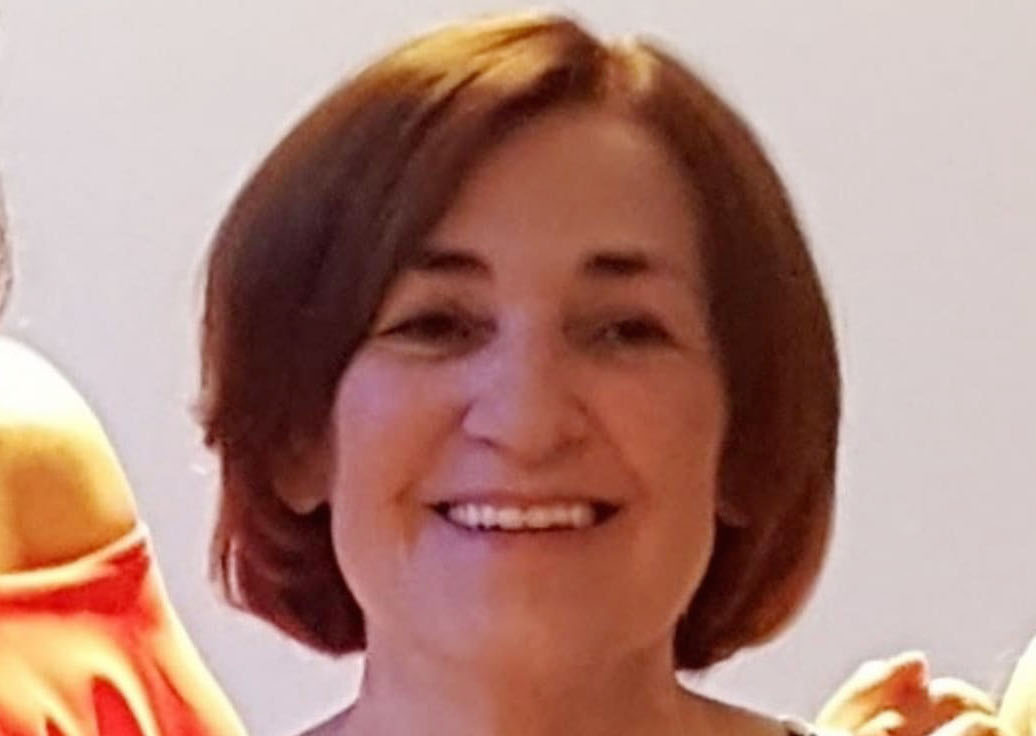 Minister Regina Doherty has expressed condolences in the Dáil to the family of a Letterkenny who died after it took an ambulance 71 minutes to reach her home just 2km away.

An inquest at Letterkenny Coroner’s Court yesterday heard that mother-of-eight Margaret Callaghan died in the early hours of January 9, 2018 after waiting for an ambulance at Mountain Top.

The coroner hearing the inquest called on the HSE to review their protocols for ambulance turnaround times at hospitals across the country following the tragedy.

In the Dáil, Ms Doherty admitted that an increase in the number of patients attending emergency departments has in turn put extra strain on ambulance services.

However, Fianna Fáil deputy leader, Dara Calleary, said that blaming increases in patient numbers shows a “complete disconnect between the Government and what’s happening in hospitals”.

Mr Calleary said 20 extra beds were promised for Letterkenny University Hospital but only 10 have opened.

“That is where the difficulties are — our emergency departments are under-resourced, are understaffed, nursing resources and consulting resources that are absolutely necessary are not in place.”

Ms Doherty expressed her condolences to the family and told the Dáil that she hopes no other family has to go through a similar tragedy:

“I can’t genuinely begin to probably understand or appreciate how difficult it will be for them to get over her death given that it potentially shouldn’t have happened.”

She added: “It’s the case that when the emergency care hospital system is under pressure, there’s going to the potential for delays in the transfer patients from an ambulance into our emergency departments.”

She said ambulance turnaround times are currently below target.

Between January and October this year, 85.5% of ambulances achieved a turnaround time 60 minutes or less, which is below the target of 95%.

“But I do understand that the trolley numbers at 8am in Letterkenny University Hospital have been persistently high for this entire year,” said Ms Doherty.