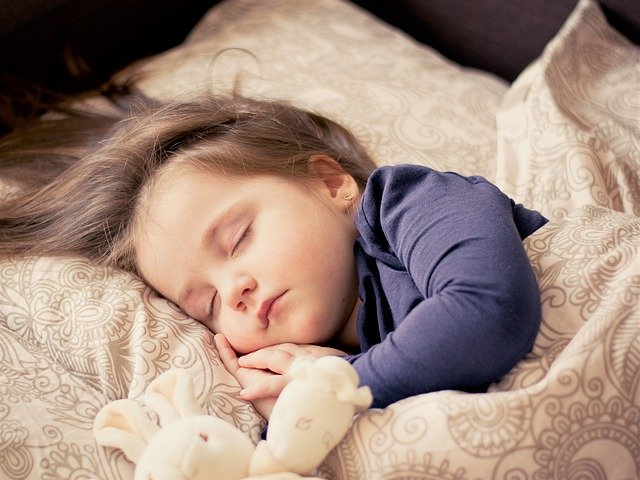 15,000 children waiting for hospital care across West and North-West

The health service has been sharply criticised for ‘failing’ the thousands of children who are waiting for hospital care with the Saolta University Health Care Group.

The Irish Hospital Consultants Association (IHCA) is calling for “full transparency” on the numbers of children waiting, as acute public hospitals such as Letterkenny University Hospital do not publish stand-alone data on children.

Nationally, there is now a total of 117,000 children waiting for hospital care in Ireland.

“The early years in a child’s life are both short and critically important to their lifelong health and development. Our health service is failing them during these essential, formative years.

“That over 15,000 children, equivalent to the entire population of Castlebar, are now waiting for hospital care across the region’s acute public hospitals, is hugely worrying. The figure also excludes the hundreds of additional children from the wider West and North-West regions waiting for care at Children’s Hospitals in Dublin.

“The fact that this information is not published on a regular basis does not make the agonising wait for children and their families any less real or less damaging for the children whose healthy development is on hold.”

Dr. O’Hanlon added: “The solution lies in addressing our acute public hospital bed shortages and the ongoing consultant recruitment crisis which are both adding to the long waiting lists faced by our children.