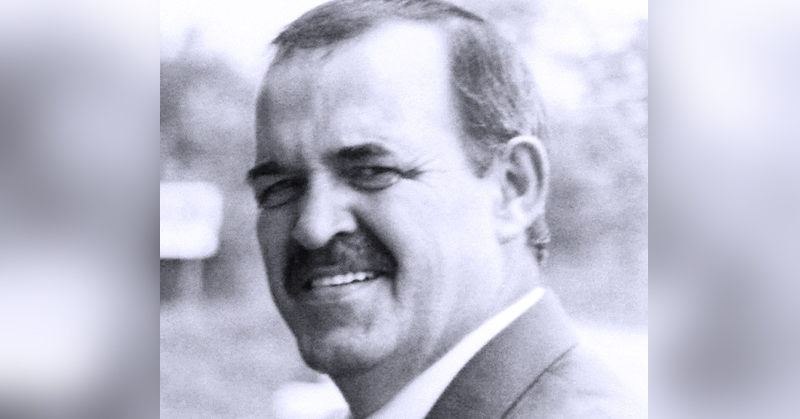 There is sadness in Letterkenny and across the county today following the passing of former Letterkenny councillor PJ Blake, aged 70.

Mr Blake served as an Independent town councillor for 25 years and also served as Mayor for a time.

He was well-known and widely respected for his work on many local committees, particularly the policing committee and he was strongly dedicated to his anti-drug campaign.

Born at Market Square Letterkenny, he later moved to Wolfe Tone Place and then to Gartan Avenue, where he and his wife Anna brought up their family.

He is survived by his wife Anna and children Sharon, Annette, Katy, Dara, Peter, Eddie and Davida and his immediate brothers and sister. He is pre-deceased by his father Edward and mother Mary.

Funeral details are to be released at a later time.