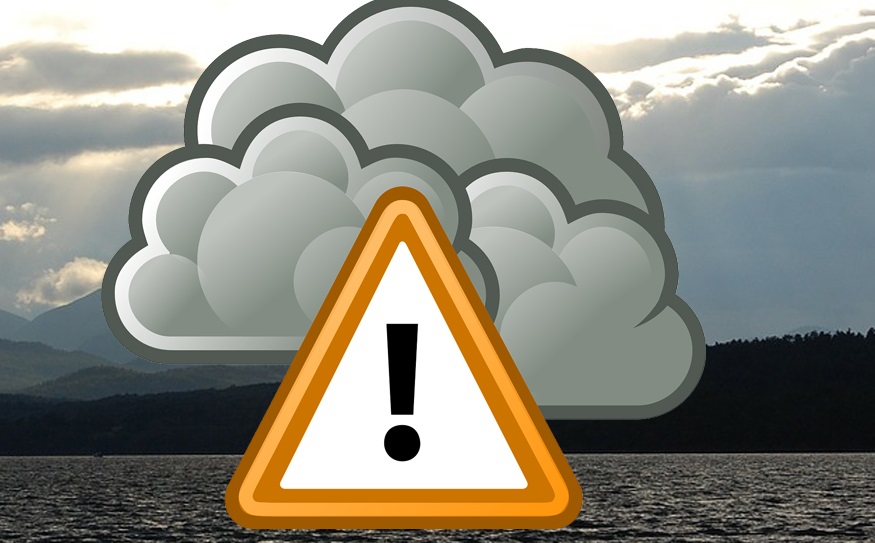 Donegal is expected to see some of the worst effects of Storm Atiyah when it arrives on Sunday afternoon.

Donegal is the only county facing two weather alerts during the storm – including one Status Orange warning.

Storm Atiyah is the first named storm of the winter season, and forecasters are warning that it will bring high winds and flooding risks to some areas.

Heavy downpours are forecast for Donegal, which is under a Status Yellow rain warning from 6pm Saturday to 6pm Sunday. Rainfall accumulations of 30 to 40mm are expected during the period.

Some showers will bring hail and thunder and turning wintry especially over hills.

Strong winds of between 65 and 80 km/h and gusts between 110 and 130km/h are forecast for Donegal and western counties tomorrow. A Status Orange wind warning takes effect from 1pm Sunday to 6pm Monday.

Winds may reach even higher speeds at exposed coastal areas.

Met Eireann has warned that “due to a combination of high seas and storm surge there is a possibility of coastal flooding.”