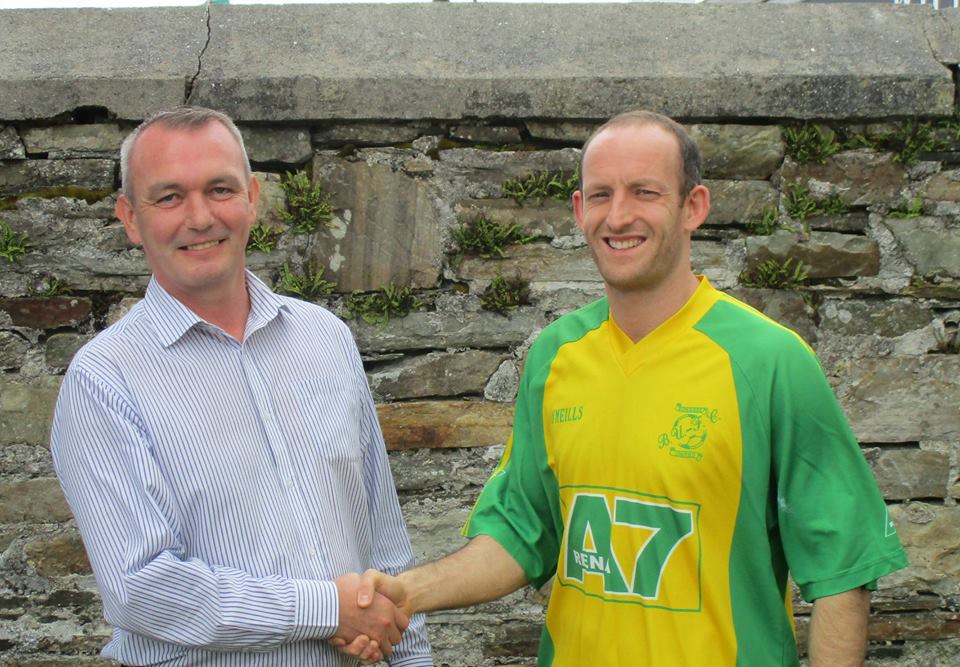 Listen: Michael Funston on the plights of Bonagee United and Finn Harps

Michael Funston played his part as Bonagee United booked their place in the semi-finals of the Knockalla Caravans Cup last night.

Bonagee defeated Finn Harps 1-0 with Michael Doherty scoring the only goal from the first half penalty. Funston, a former League of Ireland player with Harps, also gave his thoughts on where the Ballybofey club are headed in 2020.

He spoke to Charlie Collins at Dry Arch Park