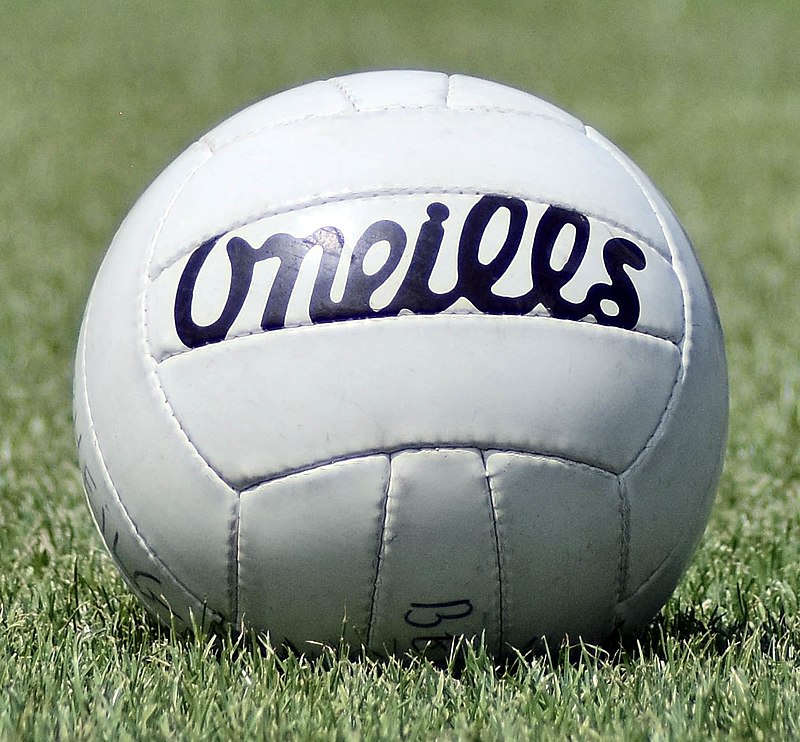 Termon got their Ulster Minor Tournament campaign underway with a win over Armagh’s Silvrebridge today at Coláiste Na Feirste in Belfast.

Hitting the opening six points of the preliminary round contest give the side from the Burn Road a foothold, with Bobby McGettigan, Ryan McFadden, Mark Gallagher, Stephen Black Jack Alcorn and Adam McElwaine scoring.

A penalty from Ryan McFadden meant a lead of 1-9 to 0-4 at the interval.

The same player missed a second half penalty but Termon were comfortable enough and can now look forward to a quarter-final against Emyvale from Monaghan next weekend.