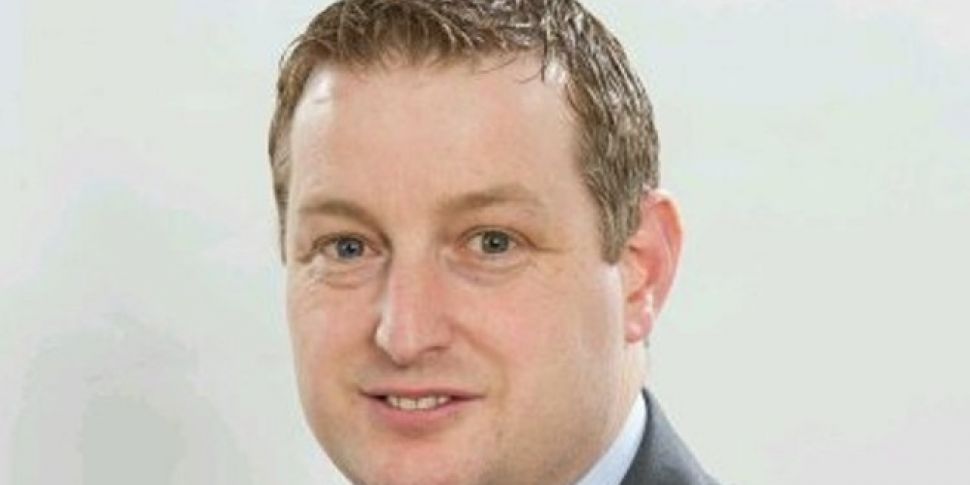 John McNulty is back in the hot-seat at Kilcar

John McNulty was this evening confirmed as the manager of Kilcar’s senior footballers for 2020.

It was an expected appointment after Barry Doherty stepped aside last week following three years at the helm in Towney and tellingly, breaking the club’s 24-year gap in 2017 to winning the Donegal SFC.

McNulty was last in charge back in the 2015 season, where Kilcar were defeated in the semi-finals by the eventual winners of the Dr Maguire, Naomh Conaill.

John McNulty is back in the hot-seat at Kilcar was last modified: December 8th, 2019 by Staff Writer