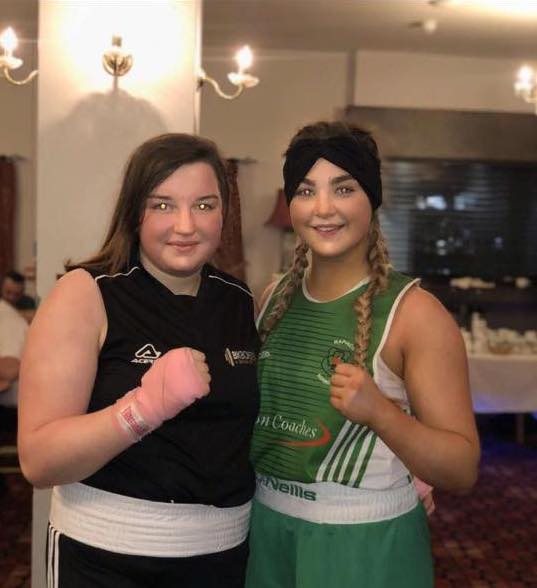 Craig, formerly of Eglinton and now in the Ballykelly trunks, couldn’t halt the hungry Gallen.

A two-time European bronze medallist, Gallen was fighting for the first time since winning a European Youth bronze in Bulgaria in September.

There, she defeated Annemarie Schierle and Gulcan Arga before losing out to Csulla Ambrus in a semi-final.

In 2018, Gallen won bronze at the European Junior Championships in Russia.

The St Columba’s College student is a five-time Irish champion and is gearing up for the Irish Under-18 Championships, which glove off in Dublin in January.