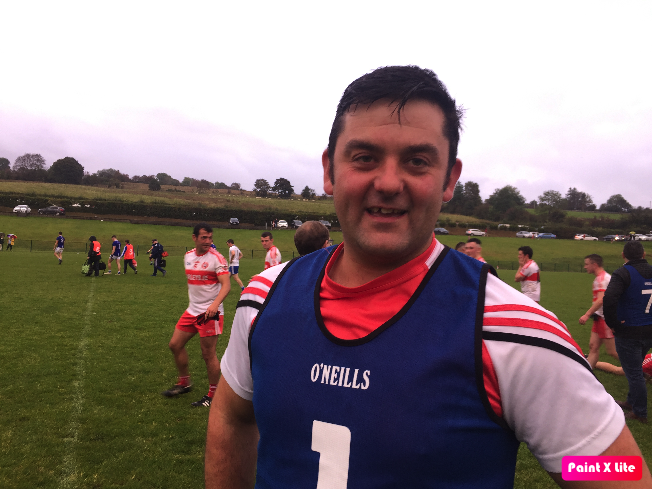 MARK McGinty has been reappointed as the Glenfin senior team manager.

McGinty will continue in the Pairc Taobhoige hotseat for a second year.

McGinty took over from Liam Breen, who had guided the club to the Intermediate Championship in 2018.

In his first year at the helm, McGinty saw Glenfin qualify from their group in the Senior Championship and they were beaten by eventual Ulster finalIsts Naomh Conaill at the quarter-final phase.

In 2020, Glenfin will have Frank McGlynn’s full focus after the Donegal legend’s recent retirement from inter-county football.

Paul Bonner was appointed as Glenfin ladies team manager for 2020.

Anyone interested in the role of PRO for 2020 can let any of the club officers know. Best of luck to everyone in their roles for 2020.