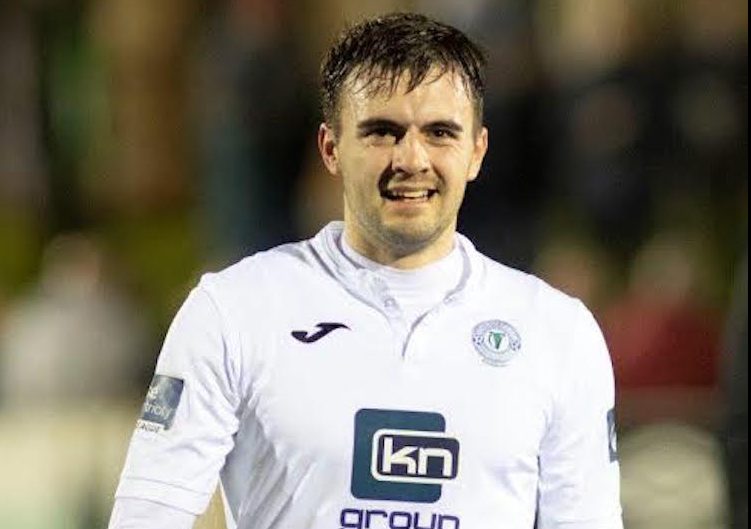 MARK Timlin has come the latest player to commit to Finn Harps for 2020.

Timlin will stay at Finn Park for a fourth campaign having initially joined on loan in 2017.

The Buncrana man endured an injury-ravaged season in 2019, but is hoping to play a bigger part next year.

“Last season was a tough year for me personally having to sit the majority of the season out injured,” he said.

Horgan said: “Mark had an awful time with injuries last season but in fairness to him he worked at it and did all he could to get back on the pitch and help the lads.

“He’s probably one of our more creative players so with a bit of luck he can keep fit and give us a big boost going forward”.

Timlin joins Mark Anthony McGinley and Gareth Harkin in penning new deals at the club, while young Stephen Doherty had already been giving a pro contract earlier this year.