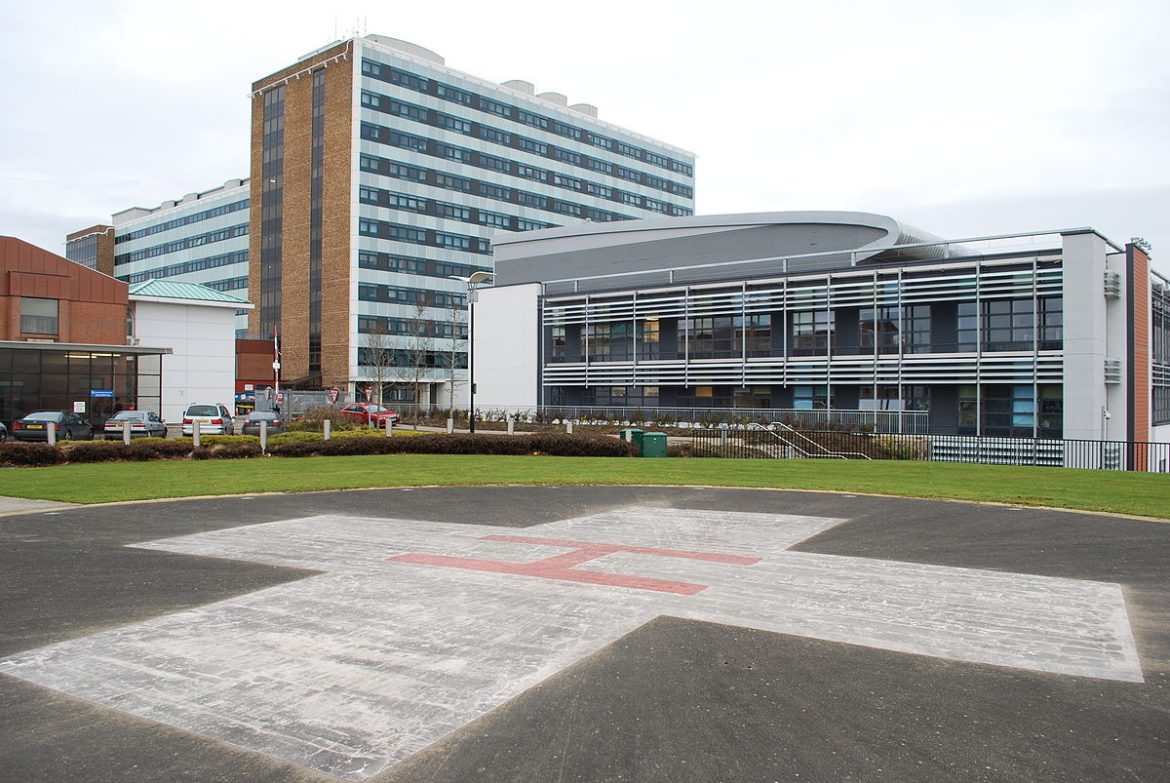 Nurses to go on strike at Altnagelvin Hospital today

Nurses at Altnagelvin Hospital will join industrial action by colleagues across the North today.

They include many from Co Donegal who travel to Dery each day to work.

The move comes after unions rejected a new pay offer by the Department of Health on Friday because it did not reach parity with staff in England.

The department said it could not deliver this without a health minister.

Hundreds of outpatient appointments have been cancelled on Monday due to the ongoing action.

Some day care centres in the Western Trust will be closed and a small number of appointments in Children and Adolescents Mental Health Services are being postponed.

But despite action by nurses at Altnagelvin the trust said it all outpatient and “red flag” day case appointments would be going ahead as planned.

The latest information on disruptions and cancellations is available on the Health and Social Care website.

Health workers are unhappy at pay and staffing levels, which they claim are “unsafe”.

Unison has written to the NI secretary and leaders of Northern Ireland’s five parties over the issues.

Regional secretary Patricia McKeown said: “Whilst we don’t accept the department’s position that they need ministerial authority to grant workers pay parity, we have also asked the party leaders to write directly to the department telling them to implement pay parity and resolve this dispute.

“If the department thinks it needs political cover then we don’t see why this won’t give that to them.”

Pay parity between the North of Ireland and the rest of the UK ended in 2014 when the DUP’s Jim Wells was health minister.

All Unison health workers are continuing with their industrial action and the Belfast Health Trust has cancelled 900 routine outpatient appointments on Monday.

All hospital surgical procedures, inpatient and day cases will proceed as normal in its hospitals.

Outpatient appointments are cancelled at the Royal Victoria Hospital, Belfast City Hospital and School of Dentistry.

All other outpatient appointments in Musgrave Park, the Mater, the Royal Belfast Hospital for Sick Children, Royal Jubilee Maternity and the Northern Ireland Cancer Centre are due to go ahead as normal.

The Belfast Trust said it anticipated there would be significant disruption to services on Tuesday and Wednesday “with a number of outpatient appointments and a number of inpatient and day case treatments cancelled”.

The Southern Trust, South Eastern Trust and Northern Trust said they did not anticipate having to cancel any services but added individual patients would be contacted if necessary.

Richard Pengelly, from the Department of Health, said he was desperately disappointed the pay offer, which involved an extra £28m, was turned down.

Anne Speed, of Unison, said it fell short of what the unions had asked for.

The Health and Social Care Board said further action was planned by Unison, with the Royal College of Nursing also planning industrial action short of a strike from 10 to 11 December.

It added all health organisations would “continue to work closely together to mitigate the effects of any disruption from industrial action with a strong focus on public safety”.