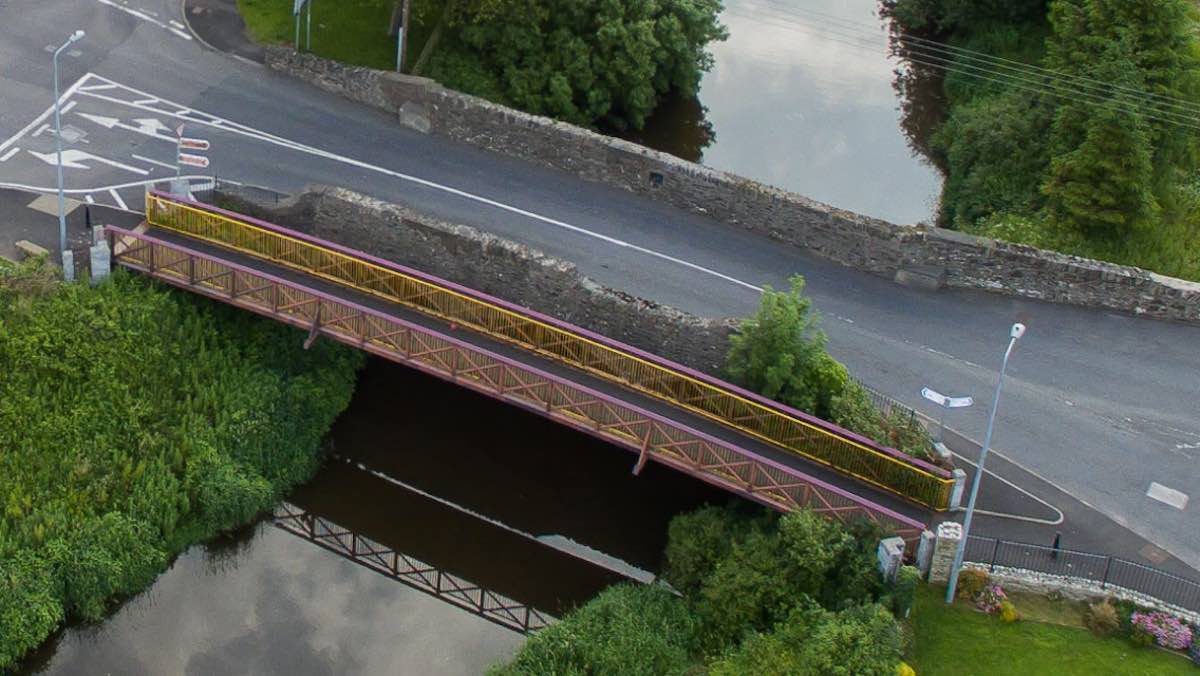 Almost 2 in 5 rivers in Donegal have a ‘poor’ or ‘bad’ quality status, according to a new report from the Environmental Protection Agency.

The EPA is warning that river quality is deteriorating across Ireland.  The country is seeing a loss of pristine (‘best of the best’) river water bodies.  There are now just 20 pristine river sites down from over 500 sites in the late 1980s.

The number of seriously polluted river water bodies (the ‘worst of the worst’) has started to rise – from 6 to 9 – after many years of an improving trend.

There are 67 rivers in poor ecological health in Donegal. Two river bodies are listed as ‘bad’ quality.

21 Donegal rivers were rated as ‘moderate’ while 73 rivers are of ‘good’ quality and 21 are ‘high quality’.

The catchments with the lowest percentage of satisfactory river water bodies, below the national average, were located mainly in the north west, east, south-east and midlands. The report found that less than 40% of the river water bodies at the Foyle and Donagh-Moville monitored in were in satisfactory ecological status.

EPA Director Matt Crowe said: “Ireland has made commitments to protect and improve water quality, under the Water Framework Directive and the National River Basin Management Plan 2018-2021. The aim of European and National Water Policy is to get polluted waters clean again, and ensure clean waters are kept clean.

“However, the findings of this report indicate that water quality is getting worse after a period of relative stability and improvement. We now have an increase in the number of the most polluted river sites, and the number of rivers in poor ecological health is also increasing.  Positive trends reported previously by the EPA have reversed. Not only are we failing to improve overall water quality, we are also failing to prevent further deterioration of our rivers.”