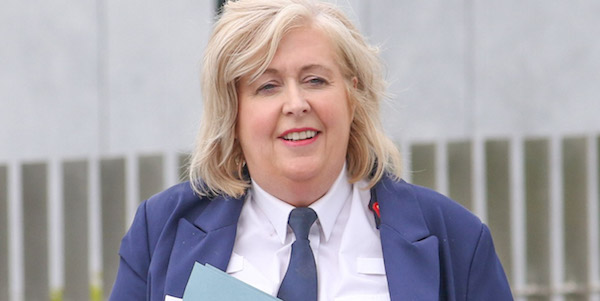 Gardai have cracked down on a gang of young thieves who carried out a number of burglaries in the Milford area.

A number of the young gang have been arrested and will be dealt with by the courts in the future sittings.

It is understood the gang was responsible for a number of break-ins in the Milford district areas in recent months.

Brief details of the incident were given by Donegal’s Garda Chief Superintendent Terry McGinn at the monthly meeting of the Joint Policing Committee.

Chief Supt McGinn said “These young people have been involved in a number of burglaries and they will be coming before the courts or will be dealt with (through other avenues),” she said.