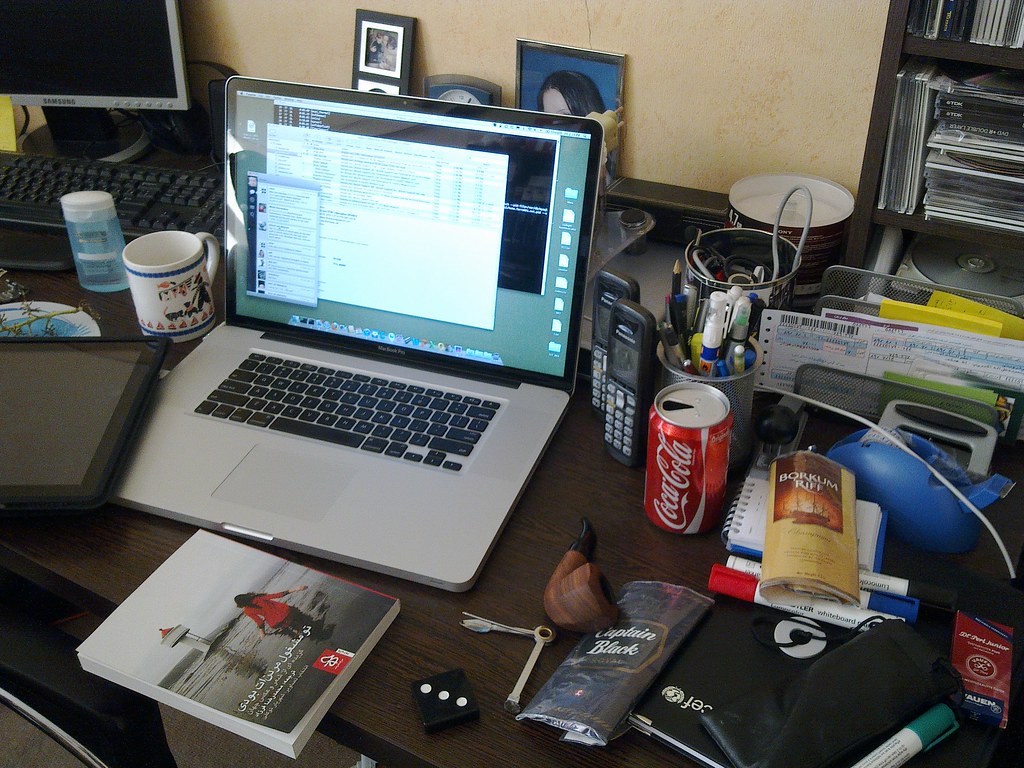 Deputy Charlie McConalogue, says the Minister for Education needs to live up to his own promises for school secretaries.

He said “Last night, talks at the Workplace Relations Commission (WRC) failed and representatives of school secretaries in Donegal announced a one-day strike followed by a work to rule to commence in January – this is far from the pathway to a resolution that the Minister promised.

“It is deeply disappointing that talks at the WRC have ended without a positive resolution. The proposals put forward do not address the fundamental problem. School secretaries doing the very same job can be on vastly different wages and have vastly different entitlements based on who they are employed by.”:

He added the current position for school secretaries across Donegal, and nationwide, is entirely unfair.

He said “It is disappointing that school secretaries across Donegal must again engage in industrial action. This issue was first raised last January, but it took up until September before talks could begin.

“Expected disruption in January for schools and their pupils could have been avoided. The Minister has failed to act on his own promises and in the New Year we will now see industrial action again,” concluded Deputy McConalogue.