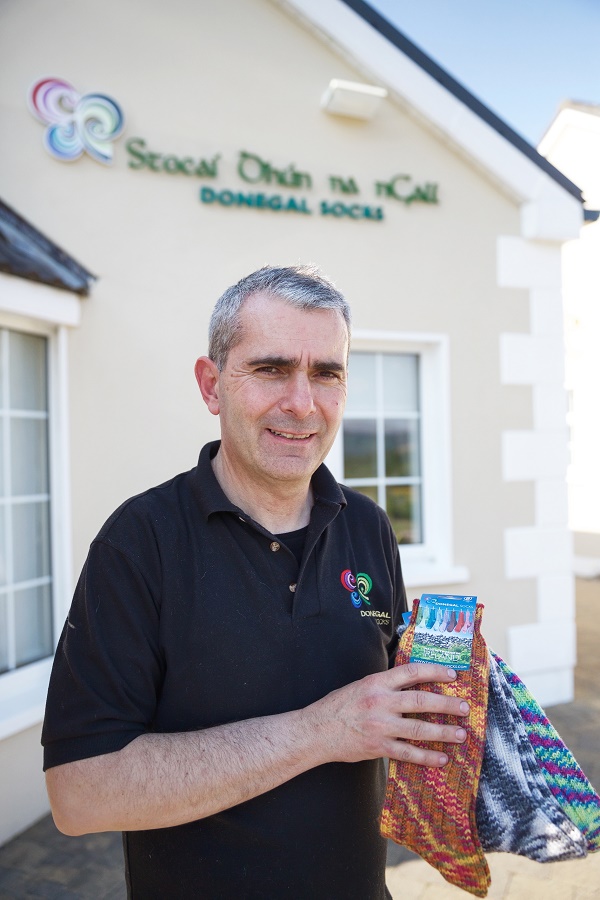 Seven Donegal projects to be supported by €320,000 funding pot

Funding worth more than €320,000 has been granted to seven projects in Donegal, it was announced today.

The Leader and Dormant Accounts allocations will support a range of social, community, environment and enterprise groups who work on the ground to improve their local communities.

–       Coiste Forbartha Chnoc Fola awarded €75,940 for an energy efficiency project to refurb the community centre with a new kitchen for meals-on-wheels; heating and LED lights.

–       Stocaí Dhún nan Gall/Donegal Socks in Glenties has been allocated €58,367 to help with costs of machines.

Two projects in the Donegal Local Development CLG have been supported through the Small Capital Grants Scheme which comes from the Dormant Accounts Fund.

Donegal Minister Joe McHugh says the funding is “a great result, especially in the run in to Christmas.”

Minister McHugh said: “All the groups are really deserving of Government support for the work they do and for the difference they are making on the ground in different parts of the county and for social, community, environment and enterprise.

“Some of these projects are doing great work with their local communities and others are providing work and amenities for people in the area and others we’d like to see coming to visit and staying.

“It is hugely important that Government is there to back up the initiative and ambition of the people involved in these organisations and enterprises and it is brilliant to see that support a reality on the ground.”