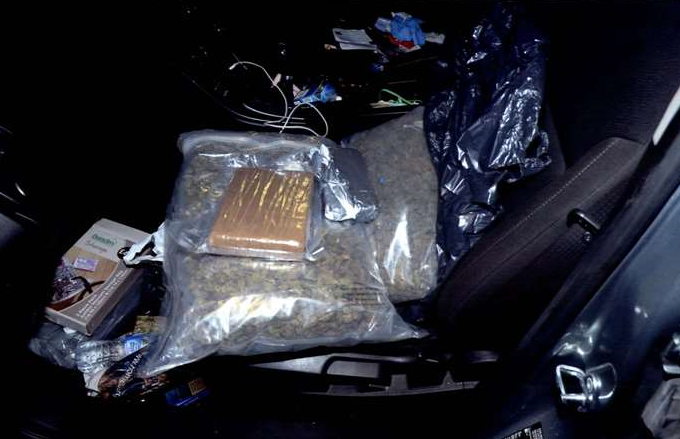 Drug crime across Donegal has rocketed in the past year, the latest Garda figures have shown.

In 2018 there were a total of 216 drug crimes in Donegal including possession as well as sale and supply.

However, for the first nine months of this year that number has jumped by more than 50% with a total of 339 drug crimes.

When broken down the figures show the number of offences for the possession of drugs have risen from 186 last year to 289 so far this year.

Meanwhile, the number of offences for the sale and supply of drugs has risen from 30 last year to 50 so far this year.

The figures evoked a strong reaction from members of the Joint Policing Committee who discussed the issue at their monthly meeting at County House in Lifford yesterday.

Reacting to the rise in the number of offences, councillor Barry Sweeney said the report made for worrying reading saying drugs continued to be a massive problem.

“Where do we start?” he asked simply.

Councillor Michael McClafferty suggested the deployment of a drugs dog into the county as an addition to the drugs squad.

However, Chief Superintendent McGinn the drugs unit in the county had been cut despite the ongoing huge issue of drugs.

Councillor Michael McBride was more concerned that the wrong message was being put ut through the courts.

He said as far as he could see those who were caught simply got off with a slap on the wrist when they appeared in court.

“The penalties are a joke. They get a fine and two more deals and they’re back in business. It is an absolute disgrace how lenient the courts are,” he said.