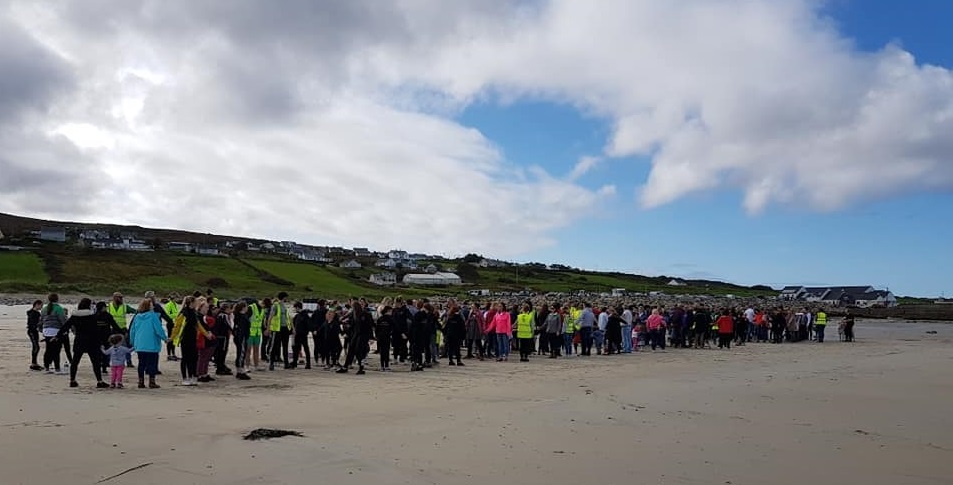 A debate is being sought in the Seanad following the granting of 14 aquaculture licences at Ballyness Bay in Falcarragh.

The Minister for Agriculture, Food and the Marine last week granted 14 of 18 applications for licenses to create clam and oyster farms at the bay near Cloughaneely. Local campaigners have strongly opposed the development over fears that the farms would affect the local landscape and tourism.

In light of the issue, Donegal Senator Brian Ó Domhnaill has called on the Minister to come before the Seanad to debate the processing of aquaculture licences.

Senator Ó Domhnaill told the Dáil that the Save Ballyness Bay group will face costs of up to €2,800 to appeal the department’s decision.

He raised questions over the timeframe of the application process: “The local community are deeply annoyed at the decision, taken swiftly by the Minister, in light of the fact that, in general, such applications take up to two years for a decision to be made.

“The decision in this case was made within approximately six months of the applications being submitted.

“There are significant questions to be answered about the public consultation process, given that the local community were not provided with the opportunity to make submissions prior to the Minister’s decision,” Senator Ó Domhnaill said.

Speaking in the Seanad yesterday, Senator Ó Domhnaill asked the Minister to come before the House to discuss the issue early in the new year.