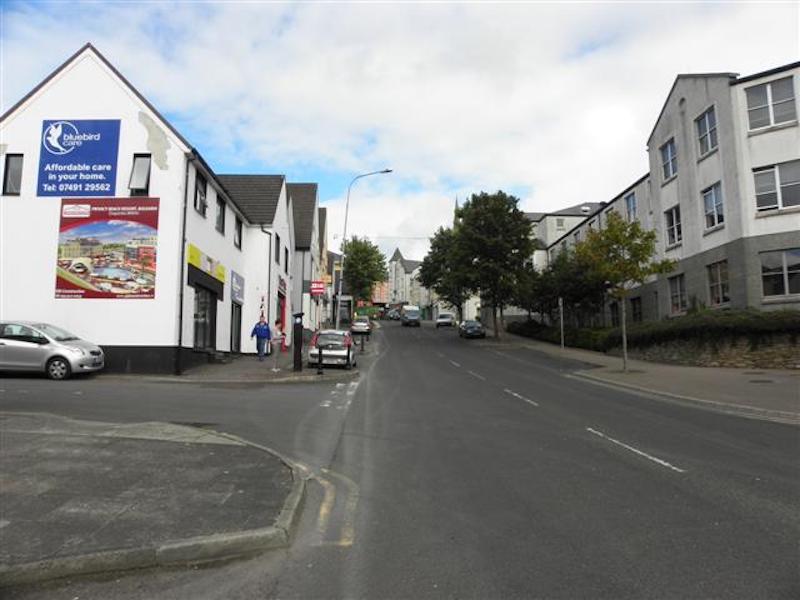 BREAKING NEWS: GARDAÍ sealed off a road in the centre of Letterkenny and are investigating a ‘serious incident’.

Oliver Plunkett Road, which connects Main Street to Pearse Road, was closed off to traffic for a time following the incident, which happened at around 5pm, but the road has since been re-opened.

The incident happened in an apartment block just off Oliver Plunkett Road. The adjoining carpark to the apartment block remains sealed off as officers continue to investigate.

A man is believed to have sustained serious injuries.

Emergency services rushed to the scene.

More on this story as we get it.