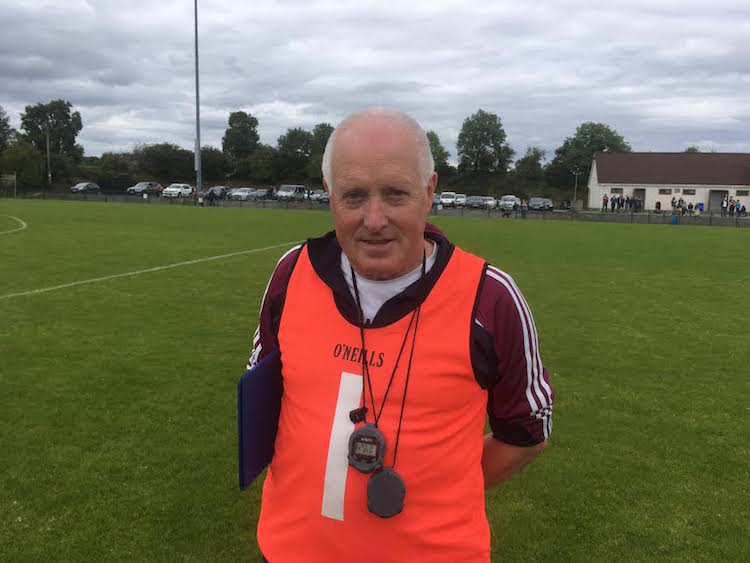 THE possibility of midweek games in the Donegal All-County Football League appears to be remote after criticism last night at the annual convention.

The outgoing CCC secretary Declan Martin floated the idea as he mentioned in his report that the start date for the club championships may have to be brought forward.

“With the National CCCC looking at playing all competitions in the Calendar year in 2020, we will

need to look at starting our Championships a few weeks earlier,” he said.

“This may mean playing a number of rounds of League games midweek in July or August. We will also have to look at the scheduling of the U21 Championships.”

This year’s Donegal SFC final went to three games with the second replay played on a Wednesday night in Ballybofey.

Aideen Gillen, the outgoing secretary, also touched on the issue of club fixtures.

“We may have to make some changes in order that we do not have a repeat of this year’s problems repeating in the future,” she said.

“We may have to look at commencing our club championship earlier. Other solutions might be the introduction of a straight knock out.

“Should we consider in knock out games that they be concluded on the day. I am sure these problems will get debated fully at the fixtures forum for next year’s programme.”

Donegal County Board Chairman Mick McGrath did not appear in favour of midweek games. In his address to Convention, at Jackson’s Hotel in Ballybofey, McGrath said: “I would like to see the area of midweek games and replays reviewed, as players back at college and working outside the county have difficulty in meeting that demand.”

Letterkenny Gaels manager Sean McBrearty (pictured above) said that his club, this year’s Junior A Championship runners-up, would be ‘totally against playing midweek matches’.

“Nine of our starting 15 are actually based in Dublin,” McBrearty pointed out.