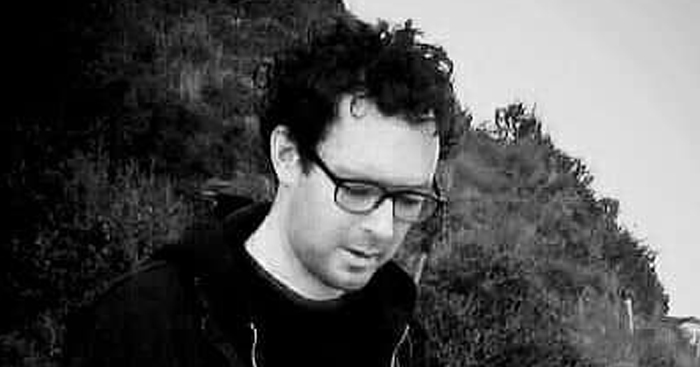 Hundreds of mourners formed a human shield of umbrellas as hailstones exploded from the black skyline over Kilmacrennan.

Such a sight would no doubt have caused Declan Doherty to crack off one of those brilliant smiles.

All these mourners here to remember him and him having the last laugh.

Declan was only 33 when he took seriously ill at his beloved grandmother Mary’s home in Kilmacrennan on Sunday last.

Unfortunately, he never made it back and surrounded by his loving parents Susan and Declan, brother Kevin and sister Ellen, he passed gently onto the next chapter of his being on Monday last at Letterkenny University Hospital.

A lot of stories were told this week about Declan’s relatively short life on this earth.

But the common theme was of a young man whose gentle approach to life touched everyone he came into contact with. 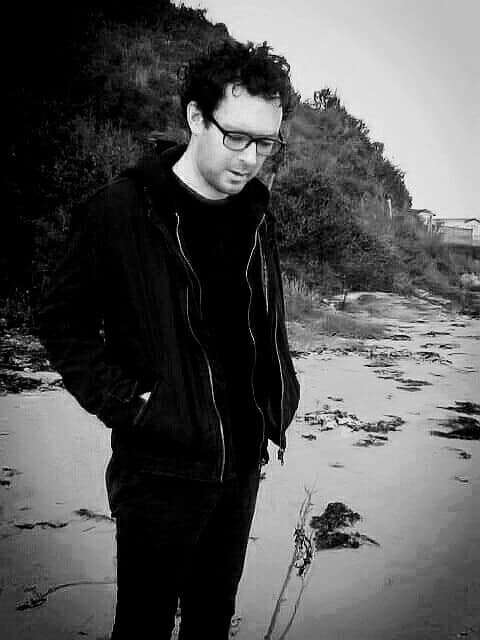 And not forgetting the mop of curly hair, glasses and that disarming smile.

He also recalled how everyone seemed to give Declan lifts.

My last encounter with him was indeed giving him one such lift to his grandmother’s house a few weeks back and I’ll cherish the memory of that bumpy ride whenever I think of him.

Everyone had a story to tell of their encounters with Declan.

Former President of St Eunan’s College, Fr Michael Carney had mourners in tears of sadness and laughter when he recalled his time with the then young student.

He recalled how he often wondered if Declan was actually studying law in a parallel universe such was his ability to defend himself when he landed himself in a little hot water.

There’s so much you want to say about Declan and that numbing, empty feeling left by his sudden departure will stay with us for many days, weeks, months and years to come.

Many who are raising young people to send them out into the world can only hope that they can find a safe path and a life that they find their own level of happiness in.

The one thing that will never be in doubt and the one thing no illness will ever kill is the love Declan’s family had and will always have for him.