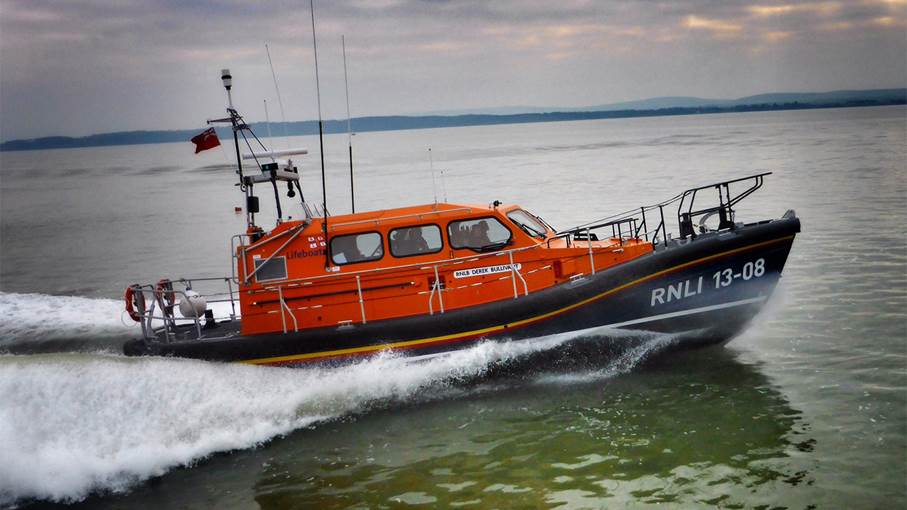 Fishermen rescued as boat is towed back to safety

Five fishermen have been rescued after their boat lost power and was drifting in seas off the Donegal coast this afternoon.

Three lifeboats including the Lough Swilly lifeboat, the Arranmore lifeboat and the Portrush lifeboat rushed to the troubled vessel.

The boat was a 45ft crabber based in Mayo but which was fishing 20 nautical miles off Fanad Head around 2pm when it got into trouble.

The Lough Swilly lifeboat eventually managed to get a tow-line secured and the vessel is now being brought into Greencastle.

It is due to berth in the early hours of Sunday dependent on weather conditions.

Fishermen rescued as boat is towed back to safety was last modified: December 17th, 2019 by Stephen Maguire
FacebookTweetLinkedInPrint