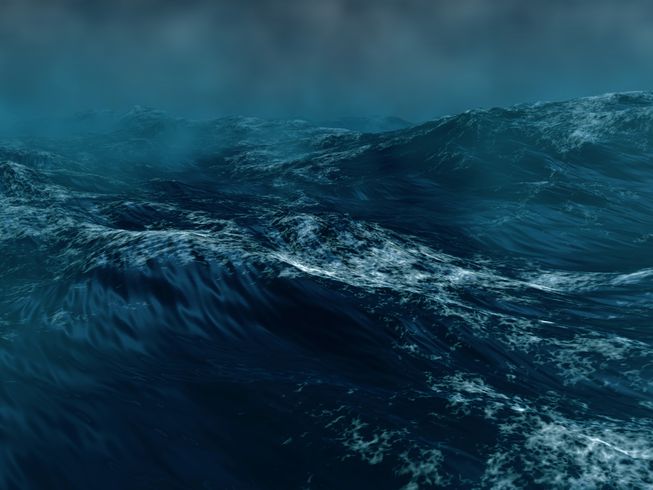 A rescue mission has been launched off the coast of Co Donegal after a fishing vessel broke down 20 miles out to sea in rough seas.

The boat has five crew members on board.

The boat sent out a mayday signal just after 2pm.

Members of the Lough Swilly RNLI crew and also the Portrush lifeboat have responded to the call.

Locals say that weather conditions at sea are very challenging with winds of up to 60mph reported as well as heavy sleet.

It is hoped a line can be deployed to the boat to tow it back to safety.

However, there are serious concerns because of the weather conditions.