The curtain finally came down in the Balor Theatre on Friday night as Finn Valley College returned for their annual Christmas Variety show with this year’s theme The Magic of the Movies.

Once again staff and students surpassed previous successful concerts with a mixture of Hollywood inspired music, dance and laughs and audiences for the three sell-out evening shows were left thoroughly entertained by the sheer energy and variety of the fare on offer. 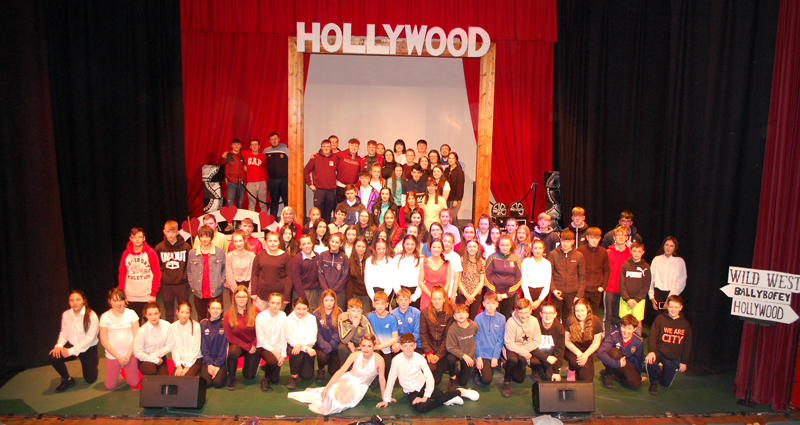 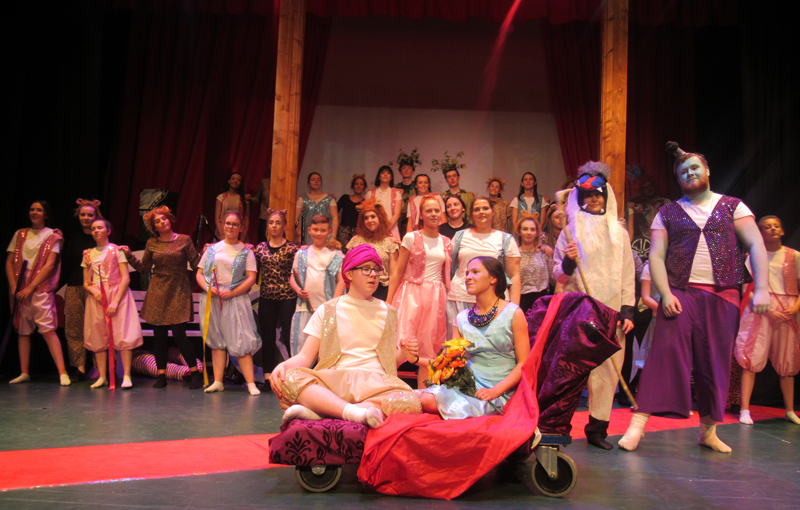 Addressing the audience, Shaun Byrne spoke of the hard work everyone had put in to ensure that all 95 students involved appeared on stage in at least three acts each.

Principal Alan Thompson paid tribute to the four teachers, Lisa Traenor, Nicole McCafferty, Freddie Godliman and Shaun Byrne who oversaw rehearsals that began back at the start of September.

From the opening number, Come Alive from The Greatest Showman, audiences certainly came alive and were treated to a Lion King versus Aladdin dance off and The Wizard of Oz goes wrong and that just in the first 15 minutes. 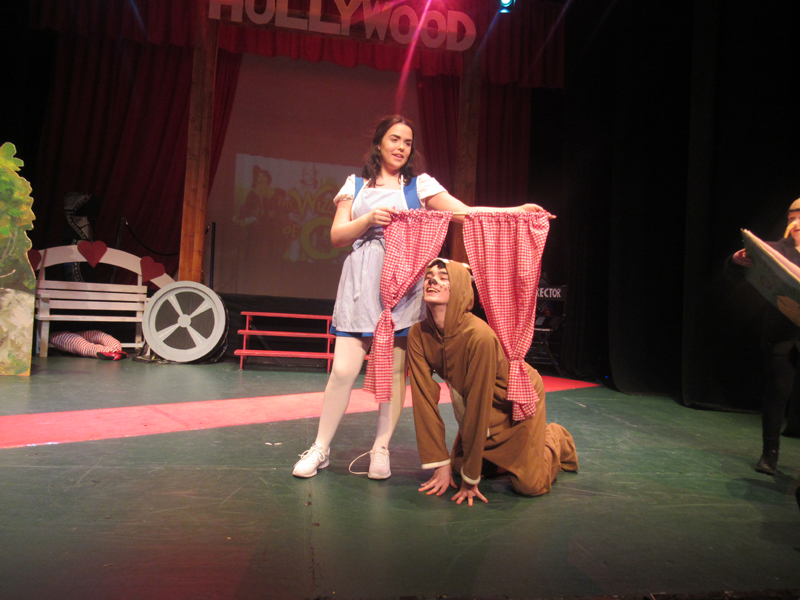 The pace never slackened as 25 different acts took to the stage ably compered by film starlet Marilyn Monroe aka Angelina Martin and her co-host Leo McAleer in his six different costume changes! 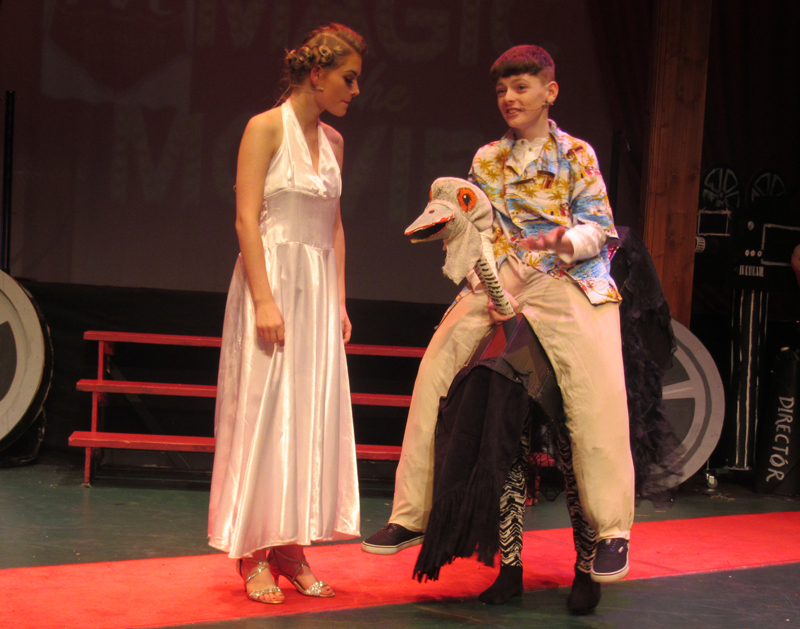 You never knew who would appear next, ET, Yoda and Chewbacca on Alien Blind Date or the multi talented first year, John Gregg, in his well received Rockin’ Elvis medley.

An extra matinee show on Thursday saw the group perform for the local national schools’ sixth class pupils, where the 20 Elves and Elvettes 12 Days of Christmas proved a popular highlight.

The school paid special thanks to all those involved in bringing the production to the stage from costume and prop makers to stage managers and supervising staff.

With a dozen teachers and SNAs also treading the boards it was truly a whole school endeavour.

Students got to see staff in a different light as time and roles were reversed for the playschool sketch.

PE teacher Paddy McDaid as a four year old “twansforma” Bumblebee was a sight to behold, as was his later take on Daniel O Donnell.

Special thanks as always to the team at the Balor Theatre for their warm welcome as the performers look forward to their annual trip to the Bord Gais Theatre in Dublin next February, this time to see the West End hit musical Blood Brothers.

See all the photos from the amazing production below: 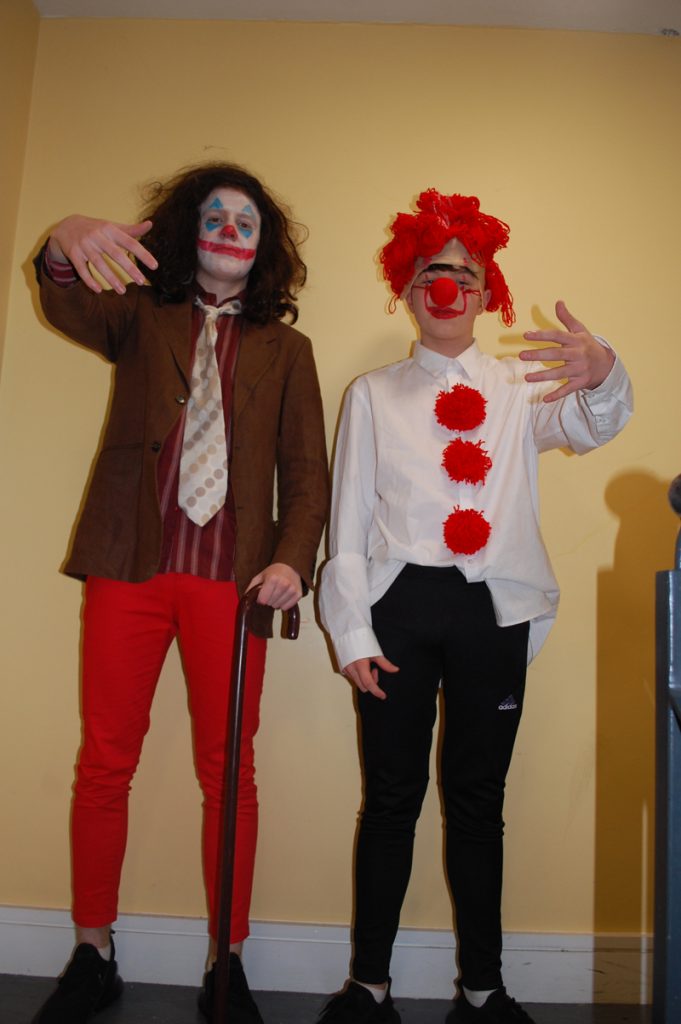 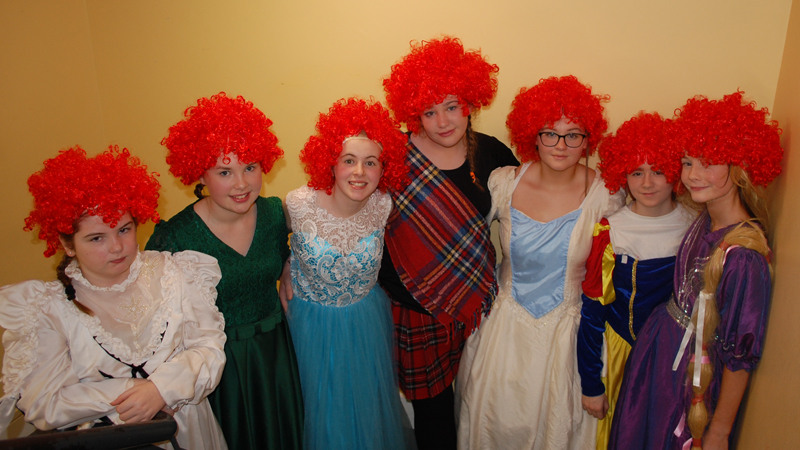 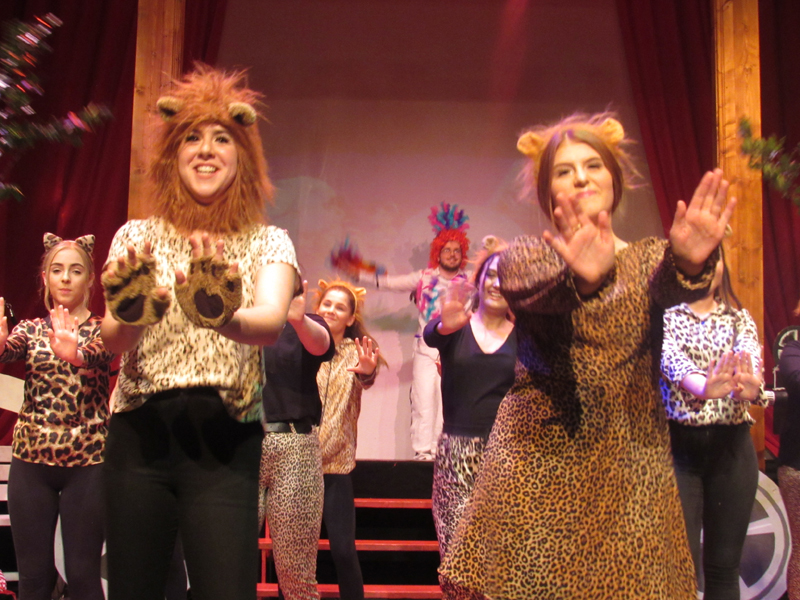 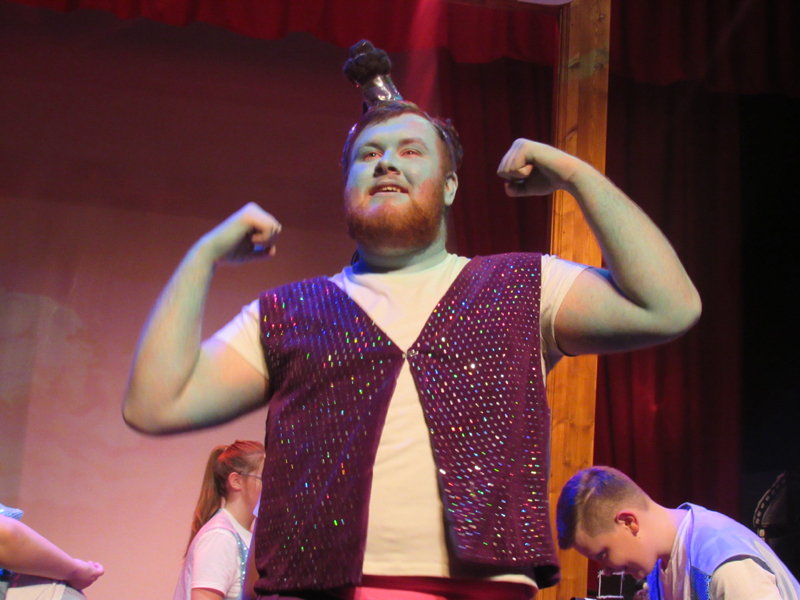 Thomas Gallen as the Genie in Aladdin 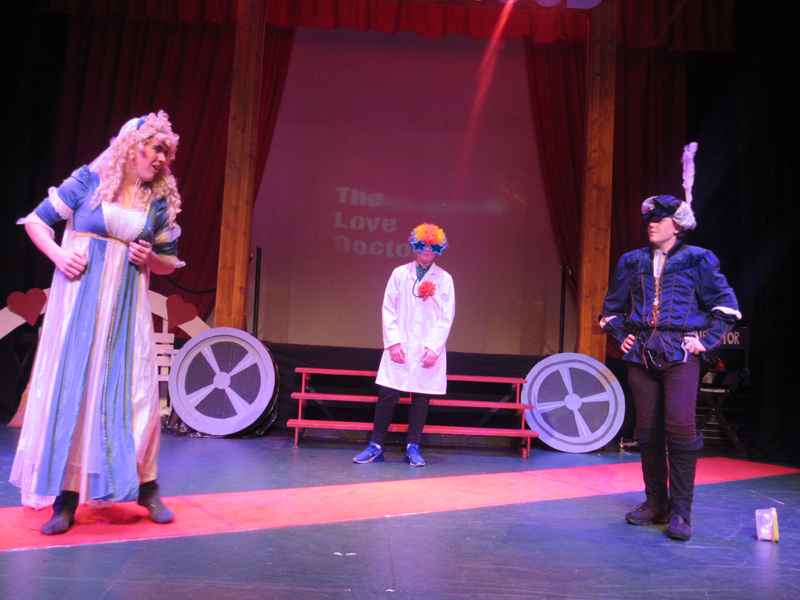 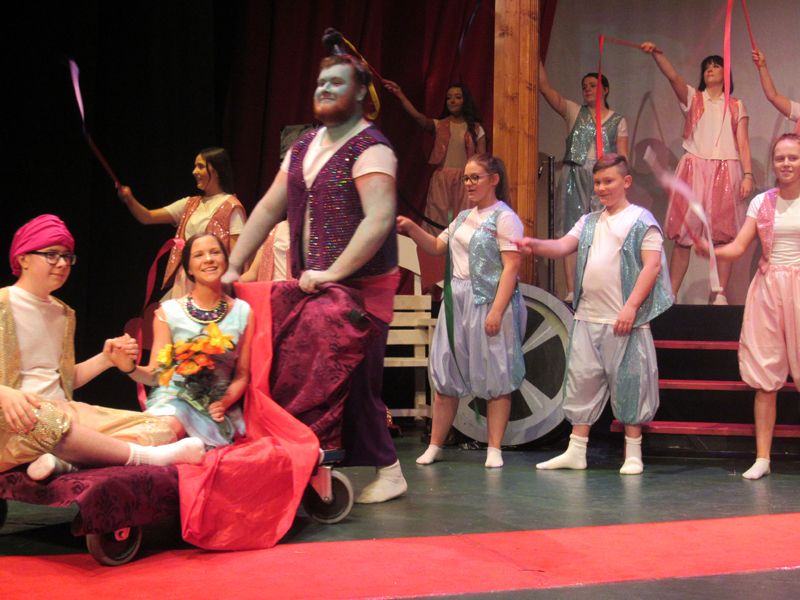 On a Magic Carpet ride from Aladdin 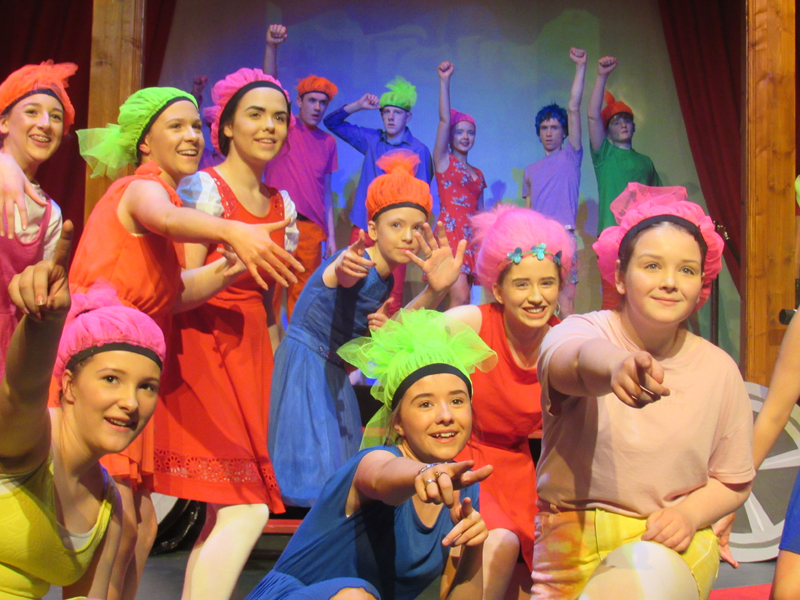 The Trolls in Feel the Beat. 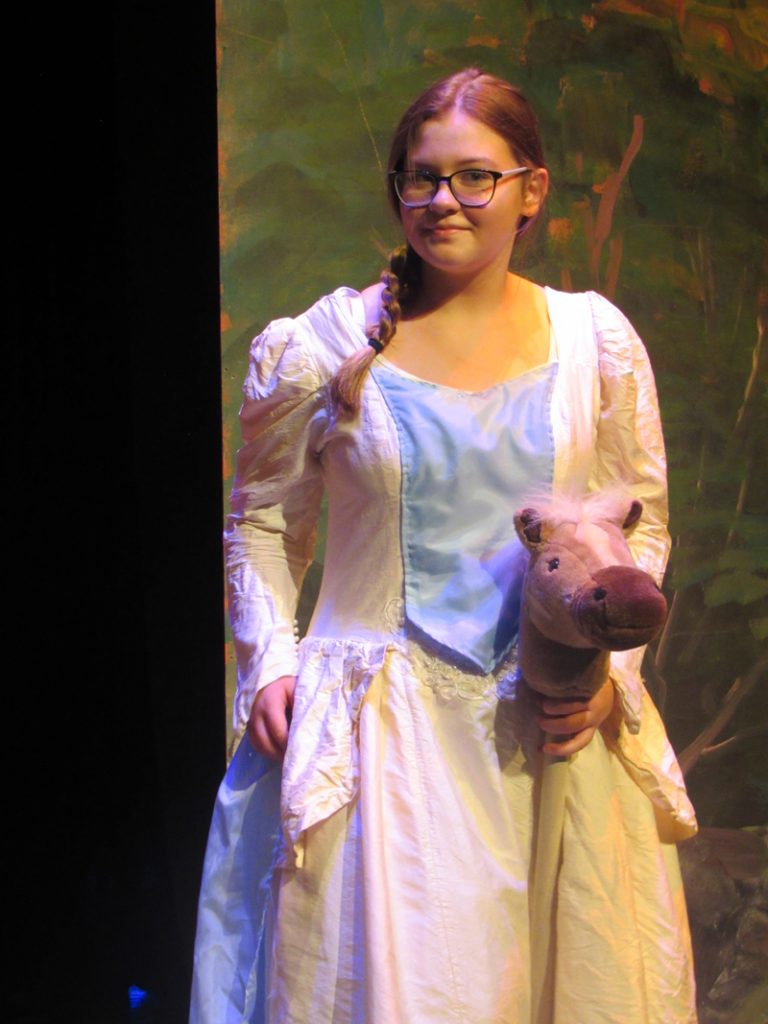 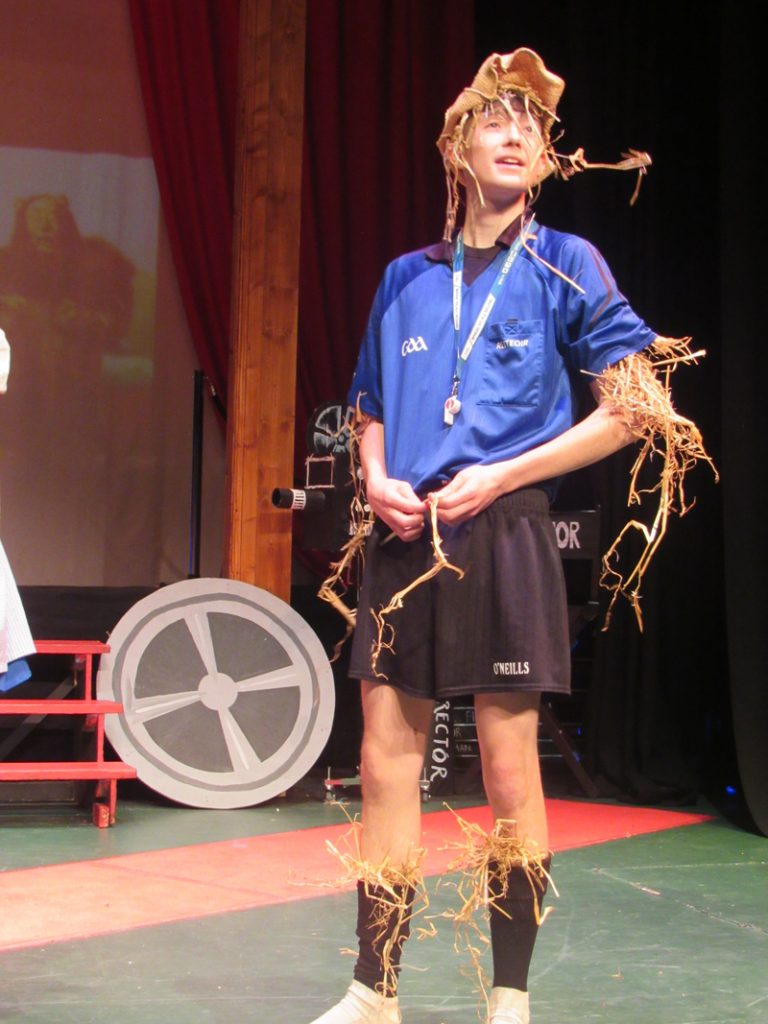 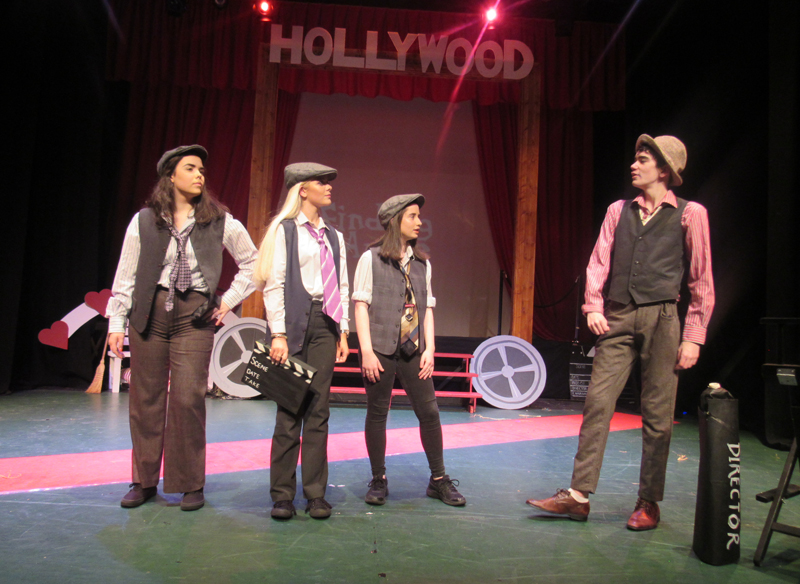 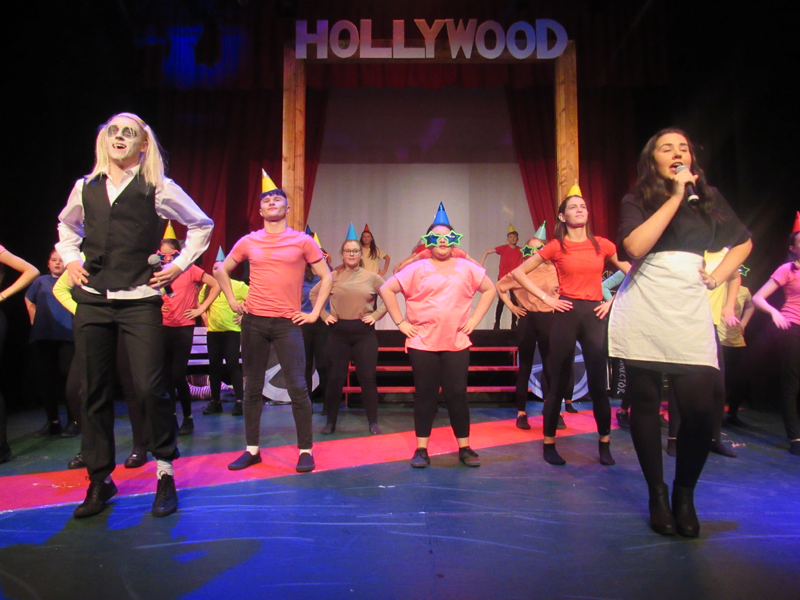 Timewarpers lead out by Oran Patterson and Caitlin McNulty 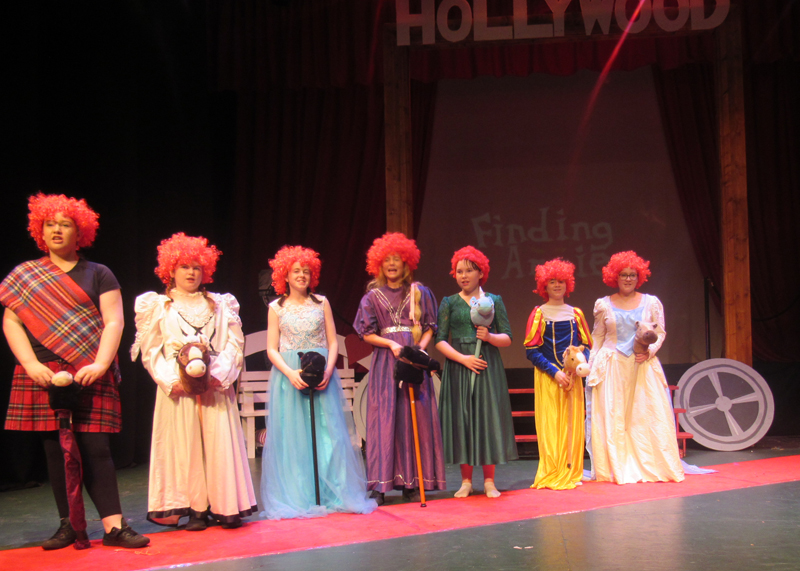 The Disney Princesses try out for Annie! 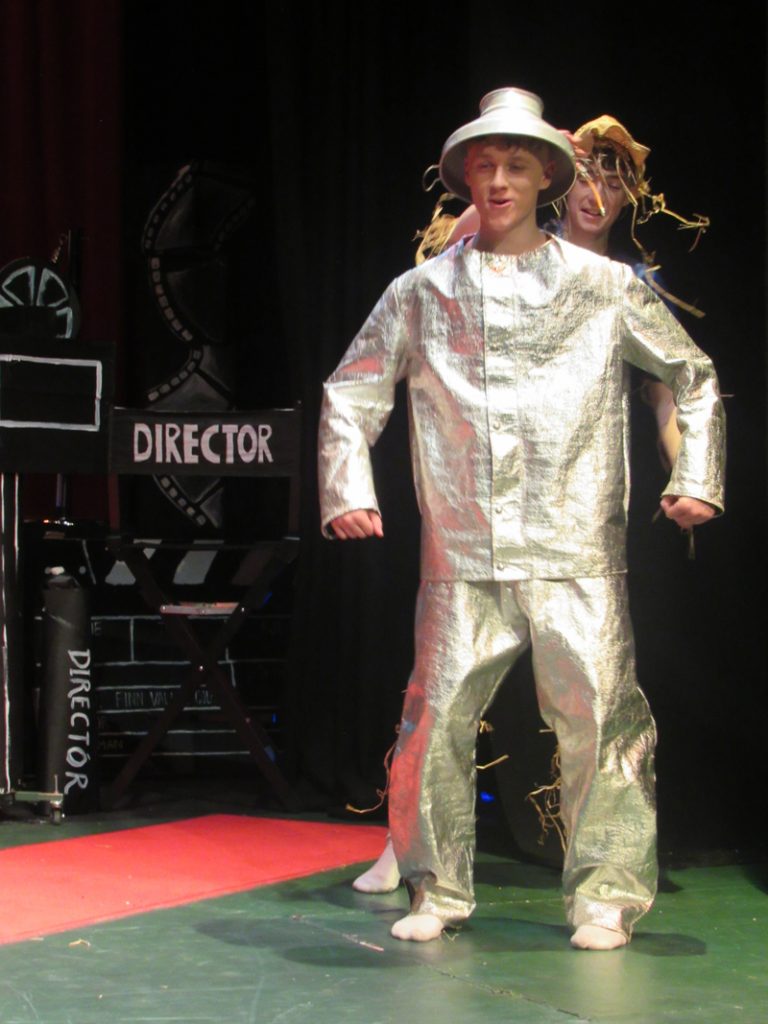 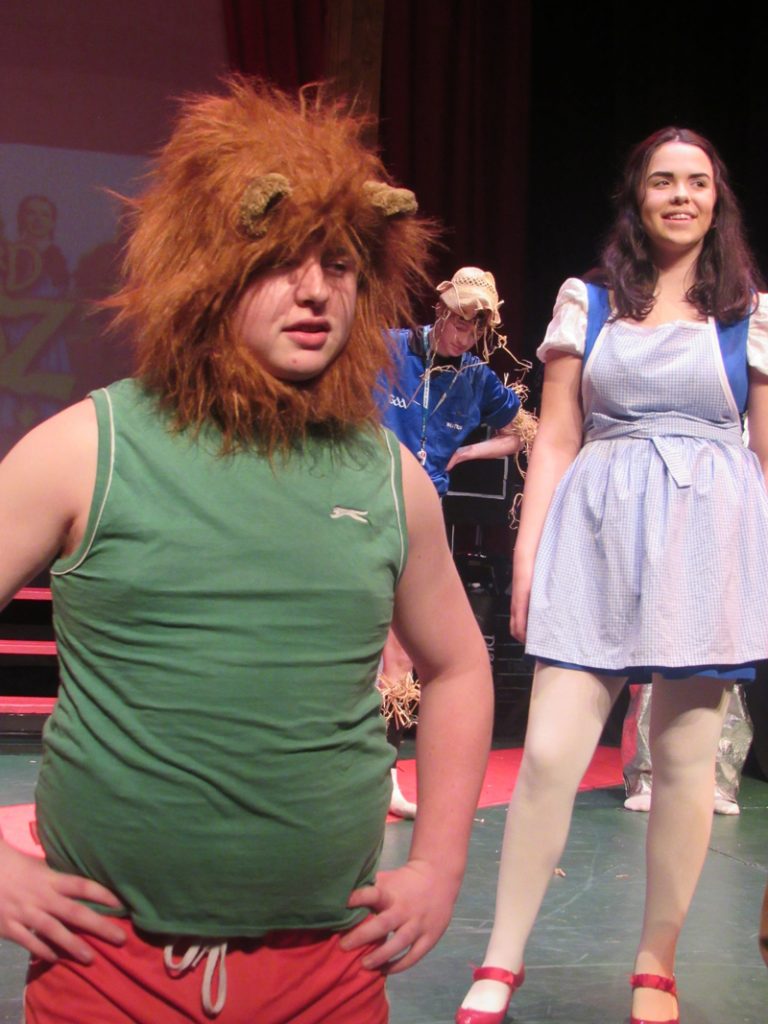 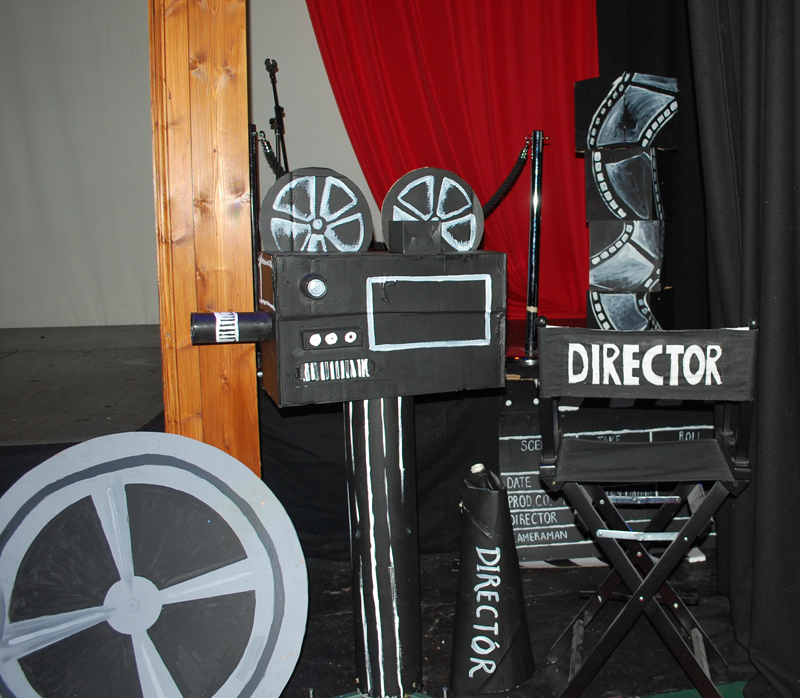 The set of Magic of the Movies!