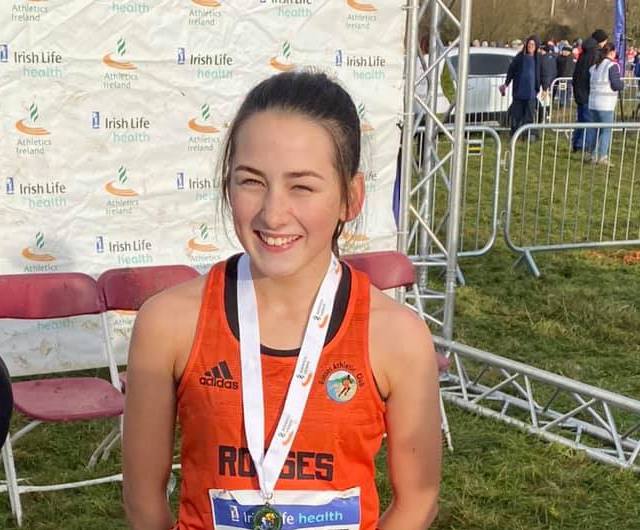 Greene (pictured above) was the sole Donegal medal winner in the individual races, but there were team bronze for Finn Valley’s Under-19 boys and county bronze and silver medals for Donegal in the Novice Women and Under-17 boys.

The weather and the course held up well with the course naturally sticky but still providing plenty of running with Dunboyne proving wonderful hosts of the event.

The Donegal highlight was Greene scooping the silver in the Girls U17 race.

Dublin and Cork took the gold and silvers with Donegal slotting into third spot. 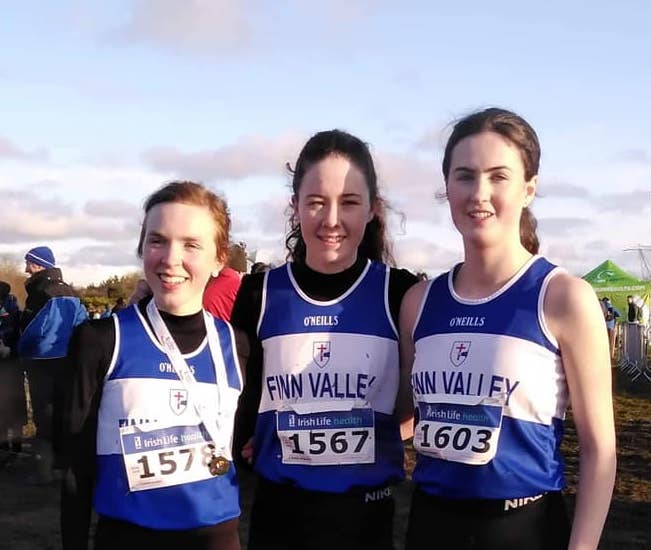