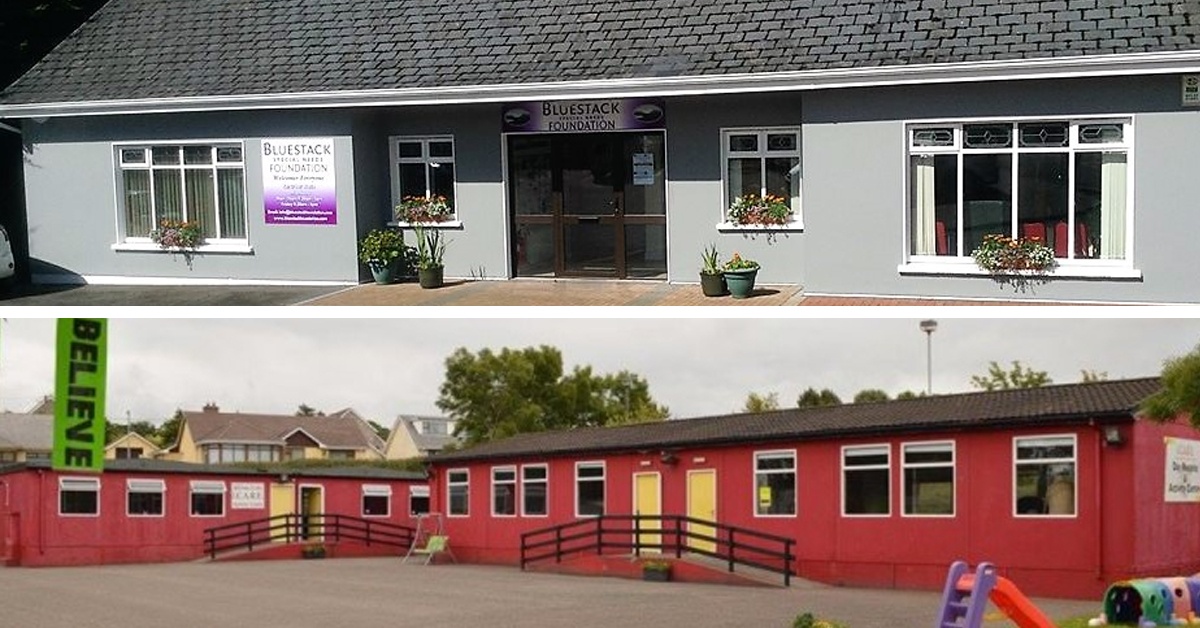 Donegal Oireachtas are set to meet the Minister for Disabilities this week to discuss the need for funding for the iCare autism support centre in Buncrana and Bluestack Special Needs Foundation in Donegal Town.

Minister Finian McGrath will meet Donegal Oireachtas members (TDs and Senators) on Wednesday in Leinster House to hear their calls for additional financial support for the two community organisations.

It has been confirmed that the core funding of €36,000 for both organisations will be in place again next year.

Ahead of the meeting, Senator MacLochlain welcomed the opportunity for Donegal’s representatives to collectively make the case for additional funding directly to Minister Finian McGrath and senior officials in his department and the HSE.

Senator MacLochlainn said: “iCare and the Bluestack Special Needs Foundation have both been in existence for almost 20 years. Hundreds of children and young persons with disabilities and their families have hugely benefitted from their fantastic services over those years. But until recent times, they had not received State funding and the parents and committee members were exhausted with fund raising all year, every year.

“This is deeply unfair as many of these parents and committee members are carers themselves.

“I have confirmed with the HSE that the €36,000 of core funding for both organisations that has been secured over the last two years will be allocated again in 2020. This is good news but both organisations need much more financial support.
“The facts are that both Minister McGrath and the Minister for Health, Simon Harris are fully aware of the vital work carried out by iCare and the Bluestack Special Needs Foundation but they have not ensured funding from the national pot. Instead the HSE in Donegal have had to reallocate funding from elsewhere.

“Next Wednesday will be an important meeting and I hope that they will finally deliver what is needed.”