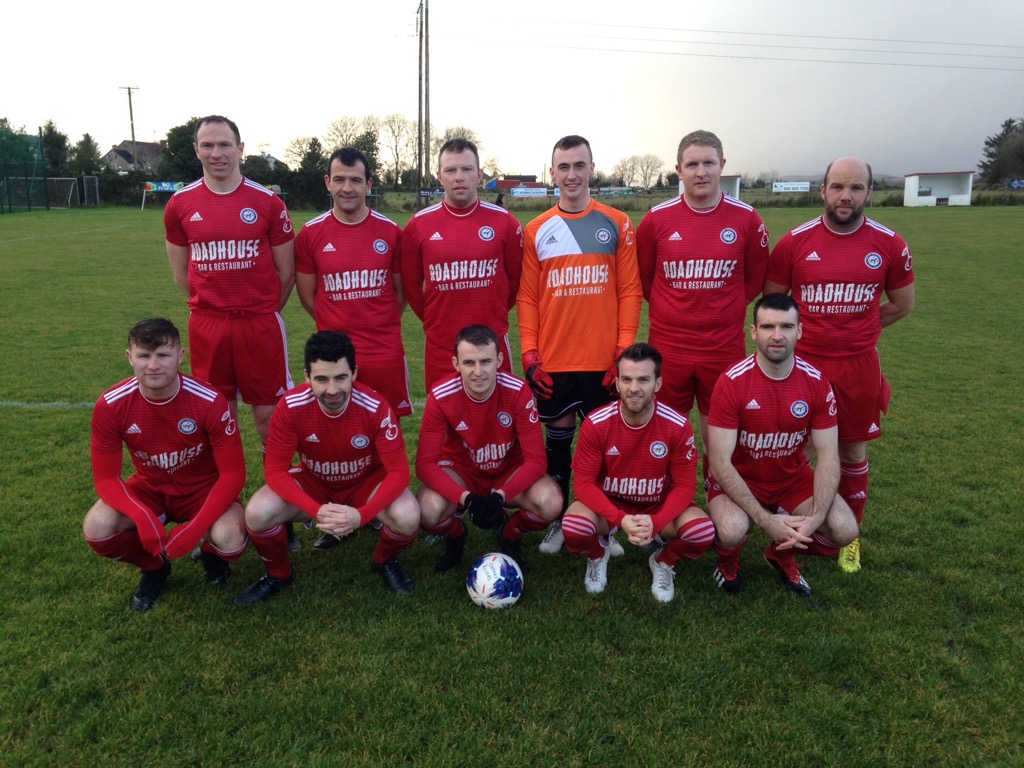 Listen: Doherty cautious as Cappry take the summit for Christmas

SEAMUS Doherty isn’t getting carried away despite his Cappry Rovers side going top of the Donegal League Premier Division for Christmas.

Saturday’s 2-0 win against Keadue Rovers makes it seven wins from seven for Cappry, who have a five-point lead at the summit.

However, their rivals have games in hand and will have chances to cut the deficit.

Doherty knows well that there could be twists and turns to come.

“There are at least four teams, with the likes of Kilmacrennan, Kildrum and Castlefin, in the running,” Doherty told Donegal Daily/Donegal Sport Hub.

“A long time ago, I was seven points clear and we lost it. The seven points disappeared. We have to take it one game at a time.”

Cappry have prioritised a successful League campaign this season.

Doherty noted: “The big thing for the year is the League. We’re out of the Cups. We don’t go in to lose any time.

“This time last year, we were travelling away to Kilkenny and Carlow and that’s a big ask after Christmas. We got bogged down in Cups last year. The reality is that our League suffered.”