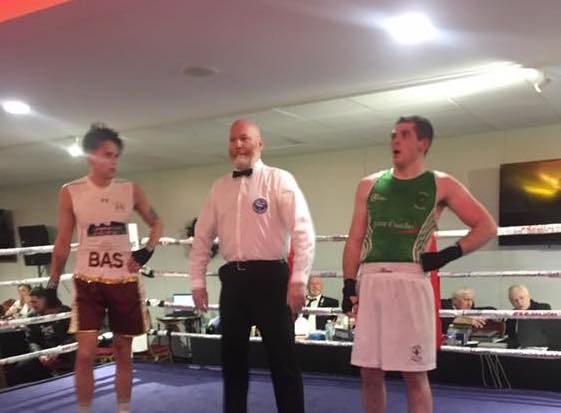 No joy for Raphoe ABC’s McGurk in Edinburgh

RAPHOE ABC’s Conor McGurk had no joy on Friday night, fighting in Edinburgh.

The Raphoe middleweight traveled as part of a Two Castles ABC selection.

The tournament took place in the Georgia Suite at Tynecastle Stadium, home of Scottish Premier League club Heart of Midlothian.

McCullagh said the Raphoe puncher turned in an impressive display and could count himself unfortunate to have come out on the wrong end of a 3-2 split decision.