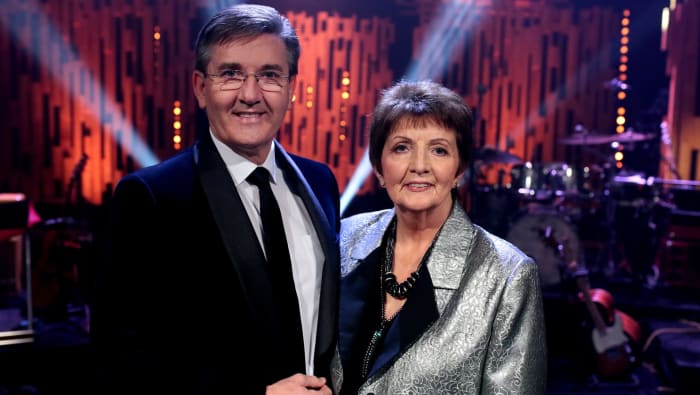 Daniel and Margo to be reunited for Christmas special

Daniel O’Donnell is to be reunited with his sister Margo for Christmas.

The singing sensation and his older sister had not spoken for several years after their mum Julia died in May, 2014.

Margo revealed last year “I don’t see Daniel at all. Things are not good there. It is circumstantial.

“It has now been four years in May since Mam passed. That’s how long it has been since we spoke. That’s the way it is.

“But he is doing magnificently well and he is my brother and I love him dearly because he is a good man.

“Sometimes when people come into your life they change things so. I pray for them.”

However, it is understood that Daniel and Margo put their differences behind them earlier this year.

The pair recorded the show live recently in front of a packed house at the Millennium Stadium in Derry.

Margo said she is really looking forward to reuniting with Daniel for the special Christmas show.

She said “I’m delighted to be appearing on Opry le Daniel on TG4 television,  especially at Christmastime, with my ‘wee’ brother Daniel, at 9.30pm on Christmas Eve’.