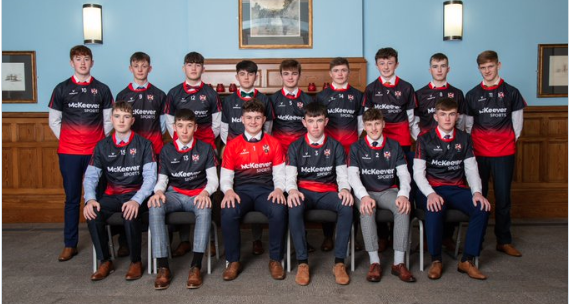 Setanta man Marley is the only non-Down or Antrim player on the fifteen.

A student at St Columba’s College in Stranorlar, Marley is named at number 10.