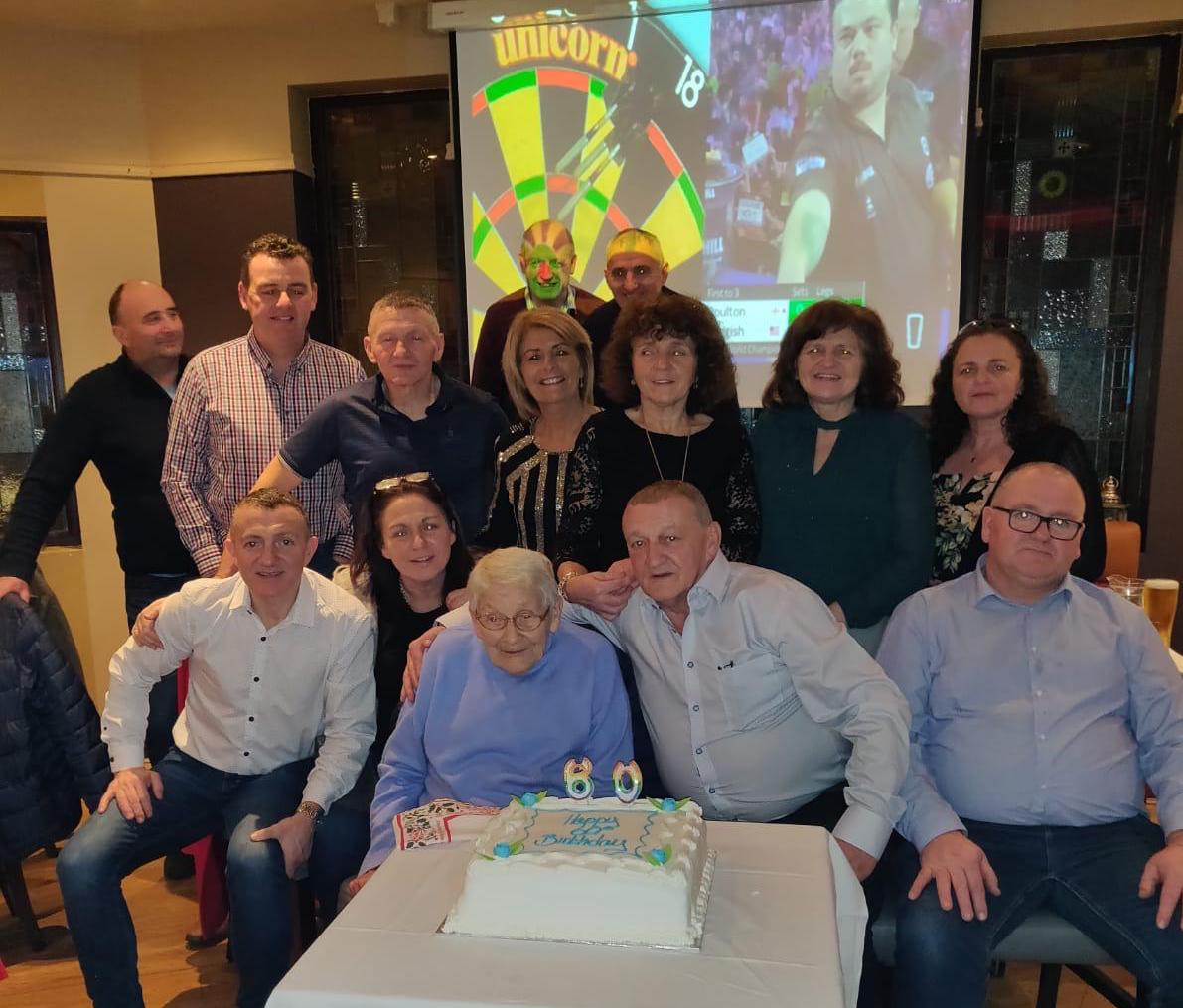 DONEGAL soccer legend Con McLaughlin celebrated his 60th birthday with a big bash at the weekend.

The legendary former Finn Harps striker was joined by family and friends at Arena 7, Letterkenny, to toast his latest milestone.

McLaughlin marked many milestones during a stellar career and he was the first Donegal player ever to score 100 goals in the League of Ireland. 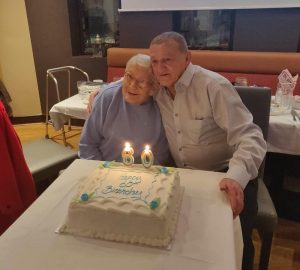 Con McLaughlin with his mother

McLaughlin was first signed as a 16-year-old by Eunan ‘Busty’ Blake in the 1970s and scored on his Harps debut against Cork Alberts at Flower Lodge.

McLaughlin was courted by a number of clubs during his career, but he stayed loyal to Harps.

He was capped three times by the Republic of Ireland youth team and scored against Finland, while he scored twice for the Irish junior team in a 2-1 win over Scotland. 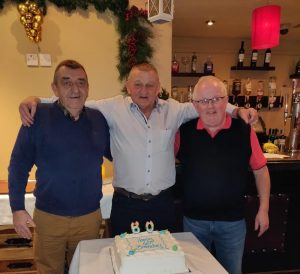 Now a popular referee in Donegal, McLaughlin continues to contribute to the game. 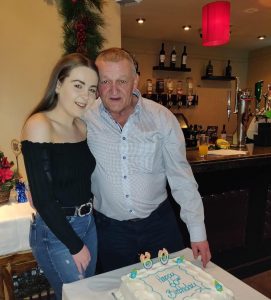