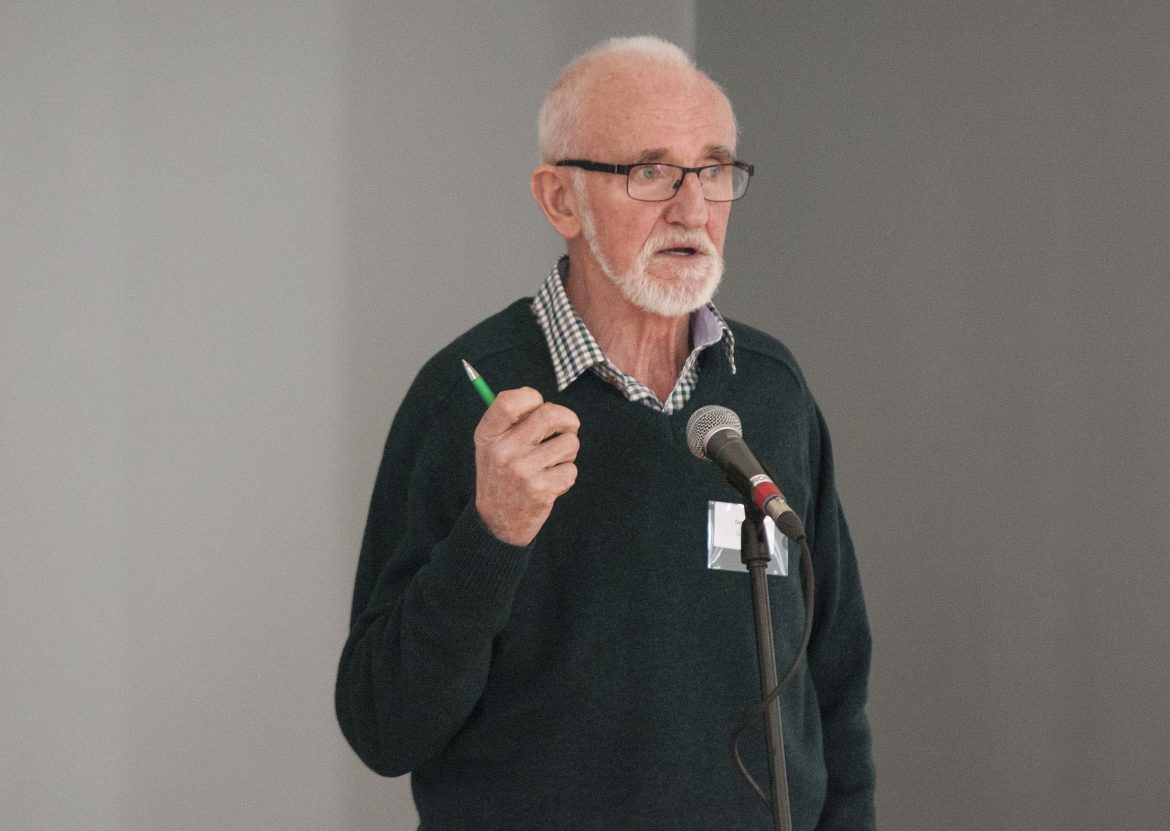 The Donegal Sports Star committee will honour the winners of 1979 at the launch of 2019 Awards in the Mount Errigal Hotel on Monday the 6th of January.

On the 30th of November, 1979 the Donegal Sports Star Awards function took place in the Milford Inn and the Overall Winner that year was Danny McDaid (pictured) after captaining Ireland to a team

Silver Medal at the World Cross-Country Championships in Limerick.

McDaid edged out Donegal GAA player Finian Ward (Glencolmcille) who was an All-Star that year and Colm McGonagle (Fanad) who won a remarkable four national medals (three soccer and a GAA title) on consecutive Sundays in May 1979.

Donegal Sports Star Chairperson Grace Boyle says honouring the sporting stars of 40 years ago is a special part of the build-up to the 2019 awards which take place at the end of January.

“It’s the 40th anniversary for the 1979 winners and we’re delighted to be honouring these men and women who had such success in that year. It’s something we have been doing for the past couple of years and the response from the winners in 1977 and 1978 was fantastic.

They were really delighted to be invited back and get a small presentation to mark the 40th anniversary. So we’re looking forward to seeing as many of them as possible of the 1979 winners on the 6th of January in the Mount Errigal Hotel” Ms Boyle said.

Donegal Sports stars of 1979 to be honoured at launch of 2019 Awards was last modified: December 17th, 2019 by Chris McNulty
FacebookTweetLinkedInPrint