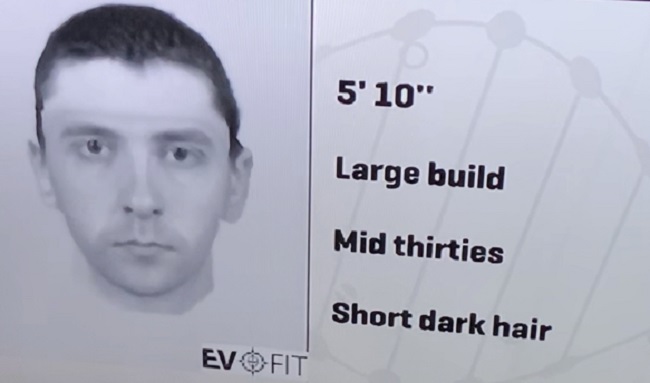 Gardaí in Buncrana have issued an e-fit description of a man who was allegedly part of a gang that committed a violent robbery in Malin Head in October.

The raiders broke into the home at around 7.30pm and tied up two of John’s adult sons as they searched the house for cash. A substantial amount of money was taken, some of which was later recovered by gardaí. The men made their getaway on foot.

Gardaí have now released a reconstructed image of one suspect who is believed to have been involved in the crime. 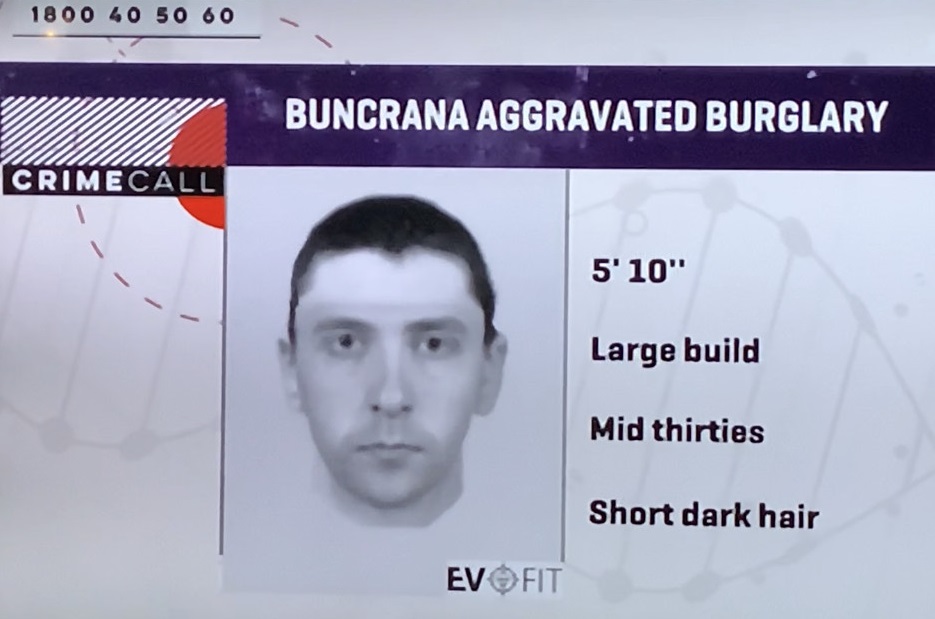