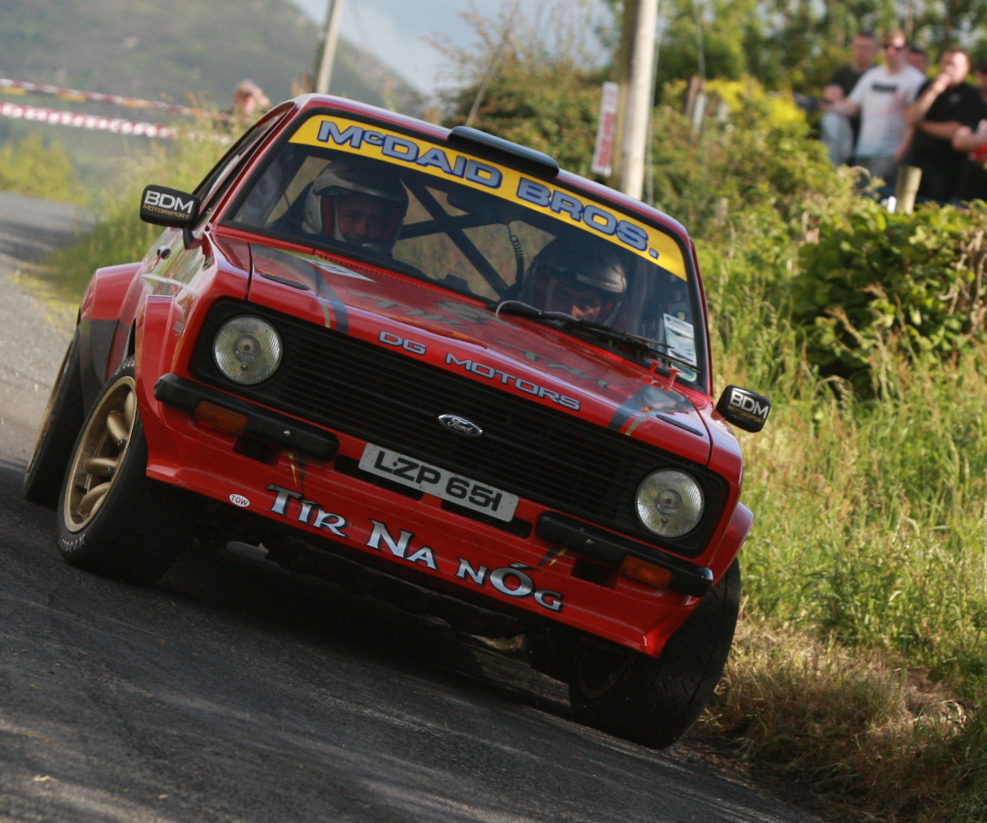 Donegal Motor Club has confirmed that the 2020 Donegal Mini Stages Rally will now be held on Saturday, January 25.

The event was originally meant to run in August, but was called off as a mark of respect to the late Manus Kelly.

The Donegal Motor Club has pencilled in the Lagoon Bar and Restaurant Mini Stages Rally for the end of January.

Letterkenny-based navigator Johnny Baird is the Clerk of the Course.

“We have 90k in total stages with a good mix of fast-flowing, tricky, technical stages,” he said.

“The event itself will be competitor friendly with the first car leaving at 10:15 and first car due back at the finishing ramp at the Lagoon at 15:45”

“I’d like to thank all in the Lagoon in Termon, Donegal Co Co, an Garda Siochána and emergency services for their hard work and help with the rally,

“As always, we need marshals and anyone willing to help to make the event a success and safe.”

The Event is the first round of the Donegal Commercials Club Championship.