A heart-warming video has been recorded in Donegal to share a simple but hugely important message – Be Kind.

It’s easy to get caught up in the Christmas rush of present-buying and outings and finishing up with work. But there are many more people for whom Christmas is a lonely time and a time when they need a friend.

This video, produced in Glenties, aims to highlight a gift that money can’t buy:

The video was produced by Brendan Bradas O’Donnell, from Jacksons Media TV.  He said the message is simple – don’t forget about your neighbours and friends.

“We are all so busy these days but we’re not that busy at the same time. This is just a sweet message to people to be nice and look out for each other and those who are alone.”

One easy way to do this, he said, is to just say hello.

“Just saying ‘hello, how are you’ to people you meet can be so important,” Bradas said.

“And that isn’t just for Christmas, we should be doing this the whole year rounds. Just call in to someone for tea and forget about the phones for a while. You just don’t know what people are going through.”

The concept was developed by Bradas alongside the ‘ideas man’, Alan McCafferty, who works in advertising. 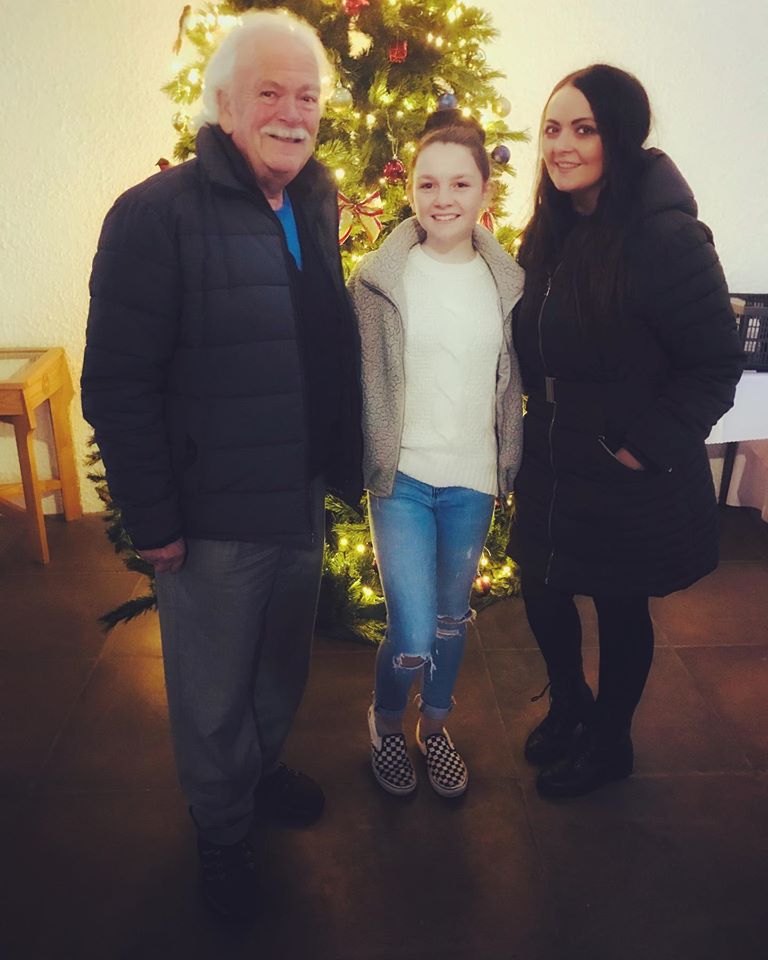 It stars Glenties man Glyn Hughes and up and coming actress and dancer Amy Galvin, who is said to be well on her way to future stardom.

And the perfect song, by Swedish artist Martin Carlberg, was discovered just as the video was being made. The meaning of the song matches the message – don’t forget the true meaning of Christmas.

What can you do to be kind to someone this week?

Watch: Plenty to improve on going into...

Watch – dramatic footage of fireball over...