The staff of St Eunan’s College Letterkenny have paid tribute to four special colleagues on their retirement this year. 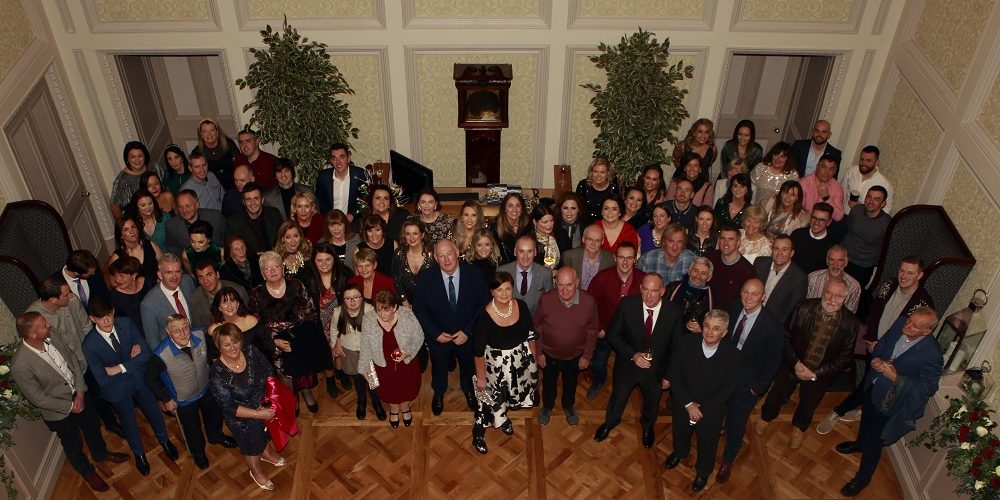 Some of the school’s long-serving staff members will be putting their feet up after decades of teaching. While their influence on the school and countless students will last forever, they will no doubt be greatly missed from the corridors and classrooms of the school.

The St. Eunan’s function at Rockhill House was a special chance for the team to wish Chris Darby, Anne Coll, Sean Carr and Dr Joe Gallagher a very happy retirement. 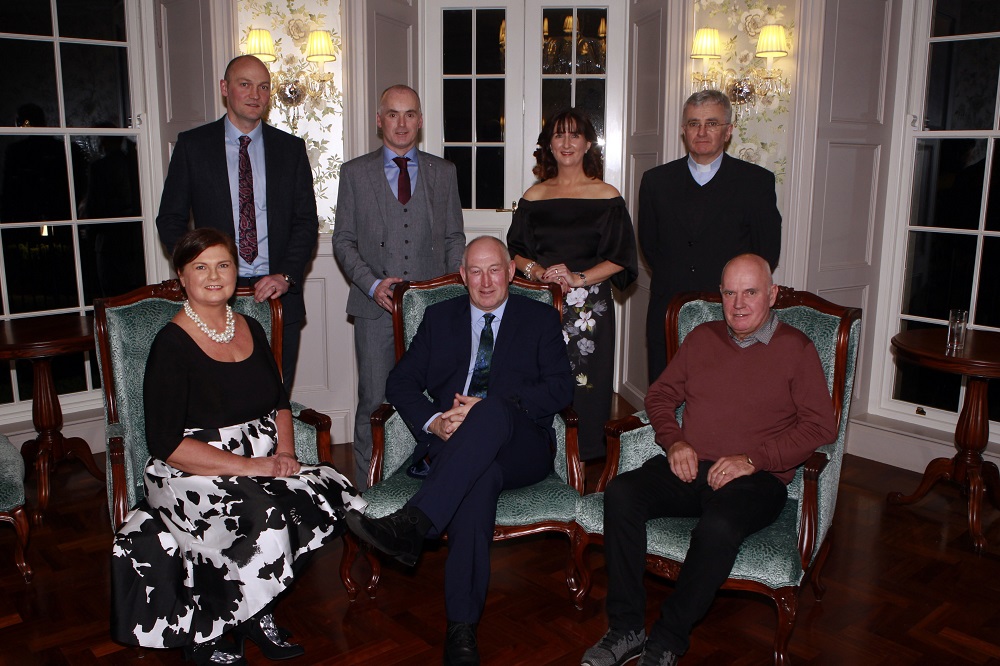 The Board of Management, Staff, Students, Parents and the wider community wish him well in his retirement and thank him most sincerely for his continued support to St Eunan’s College. 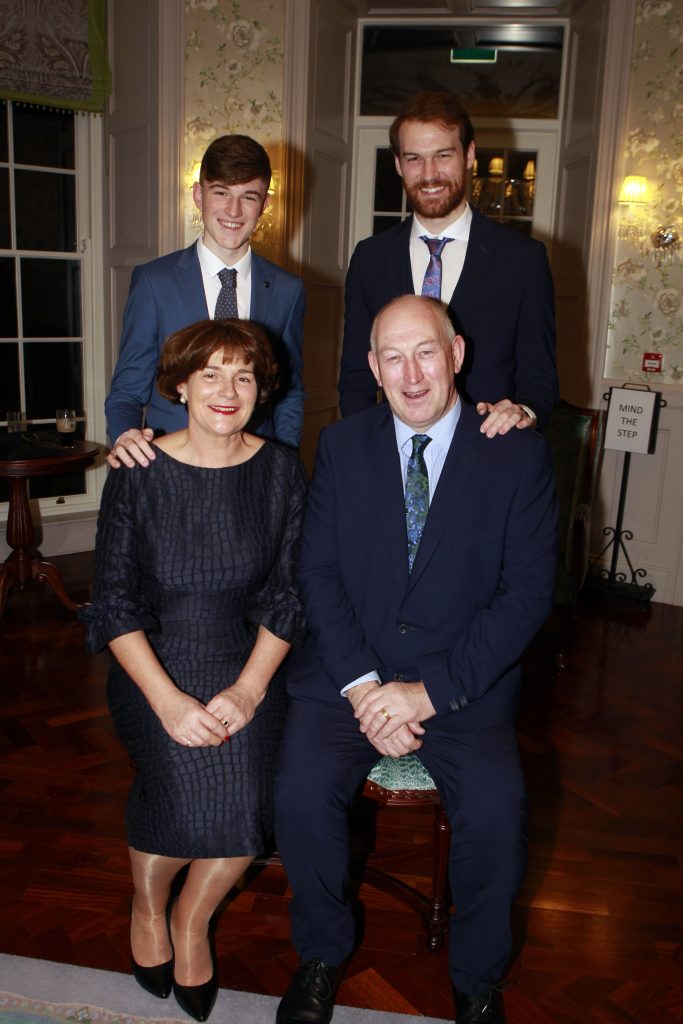 Chris Darby retiring principal with his wife Ann with sons Daniel and Christopher at his retirement function at Rockilll House .

Anne Coll BSc H.Dip came to St.Eunan’s in 1986 until 2019. She taught Science and Maths to Junior Cert and Biology to Leaving Cert. She was head of the Science Department until she became Deputy Principal in 2015.

We would like to take this opportunity to thank Anne for her dedication and hard work to St Eunan’s College. She will be remembered for her kindness and patience to all students and staff. We would like to wish her every happiness on her retirement. 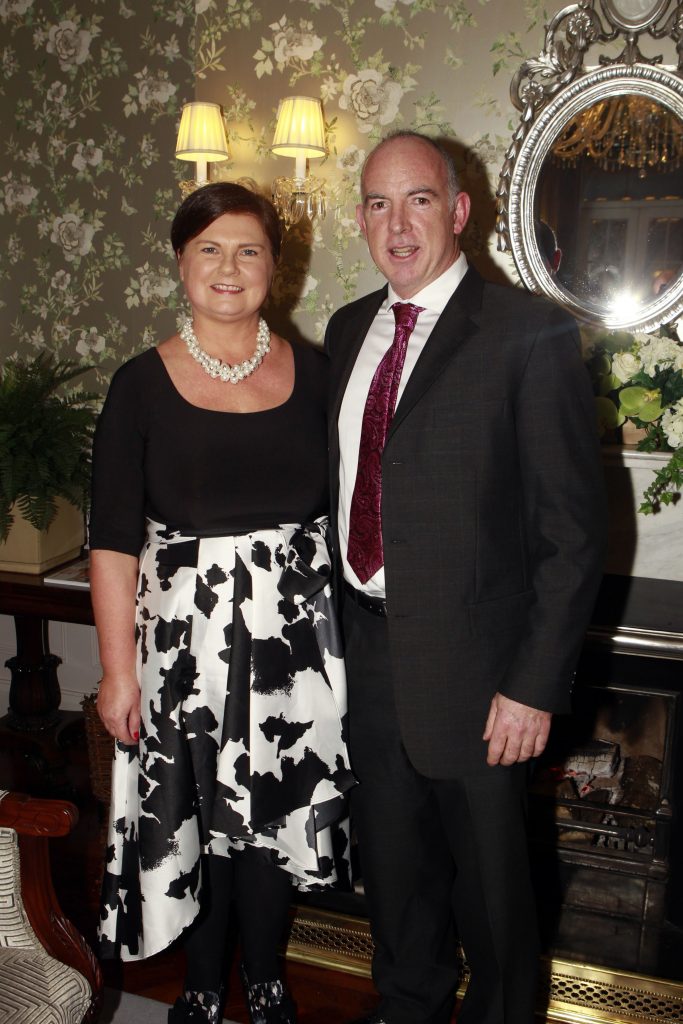 Sean Carr taught in the college from 1988-2019. During that time he taught Irish, Maths, Geography and PE before moving on to teach and work in the SEN department. Sean coached school soccer teams to many successes including an All- Ireland Schools Senior title in 2004. He was chairman of the FAI Schools for 6years and also managed the Irish School Boys for two successful campaigns.

Sean was Shop Stewart in St. Eunan’s for 20 years and he was elected to the Standing Committee of the ASTI during this time. We would like to thank Sean for his knowledge and understanding of union matters. He was very supportive to all colleagues. We wish him every happiness in the future. 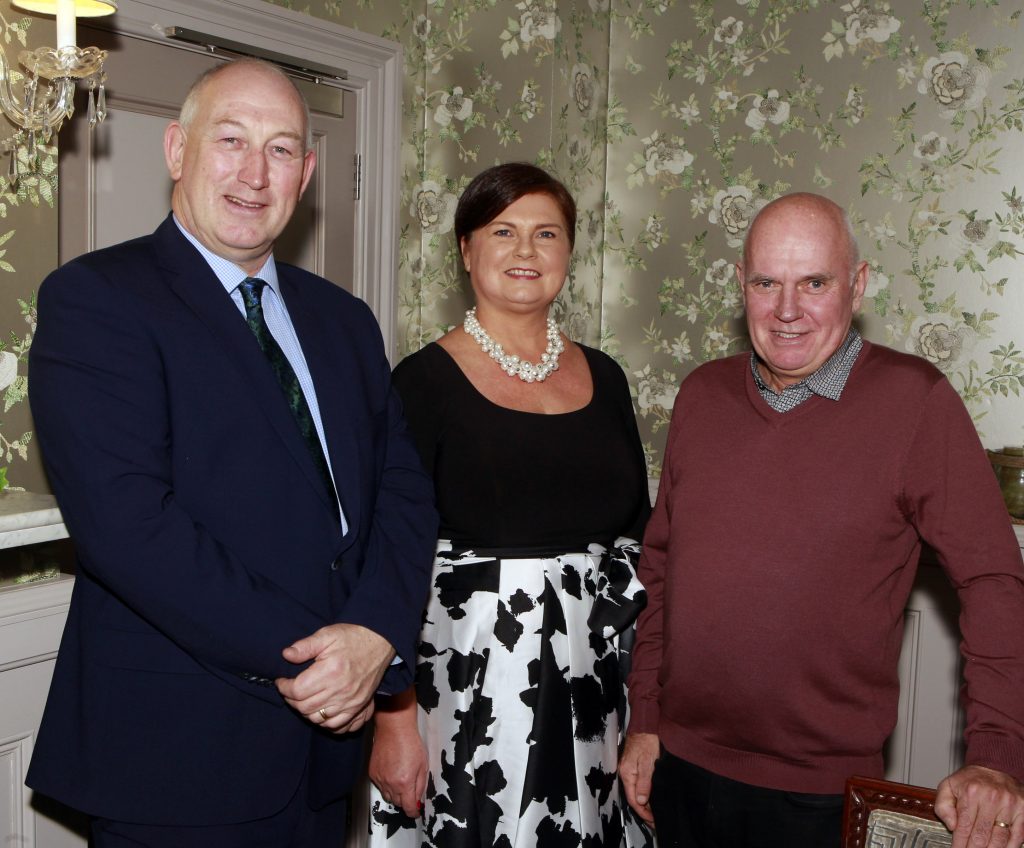 (Unfortunately, Dr Joe Gallagher was unable to be present as he had a prior engagement)

We thank Joe for his dedication and commitment to the students of St Eunan’s College and wish him a long and happy retirement.

See more photos from the function, by Brian McDaid, below: 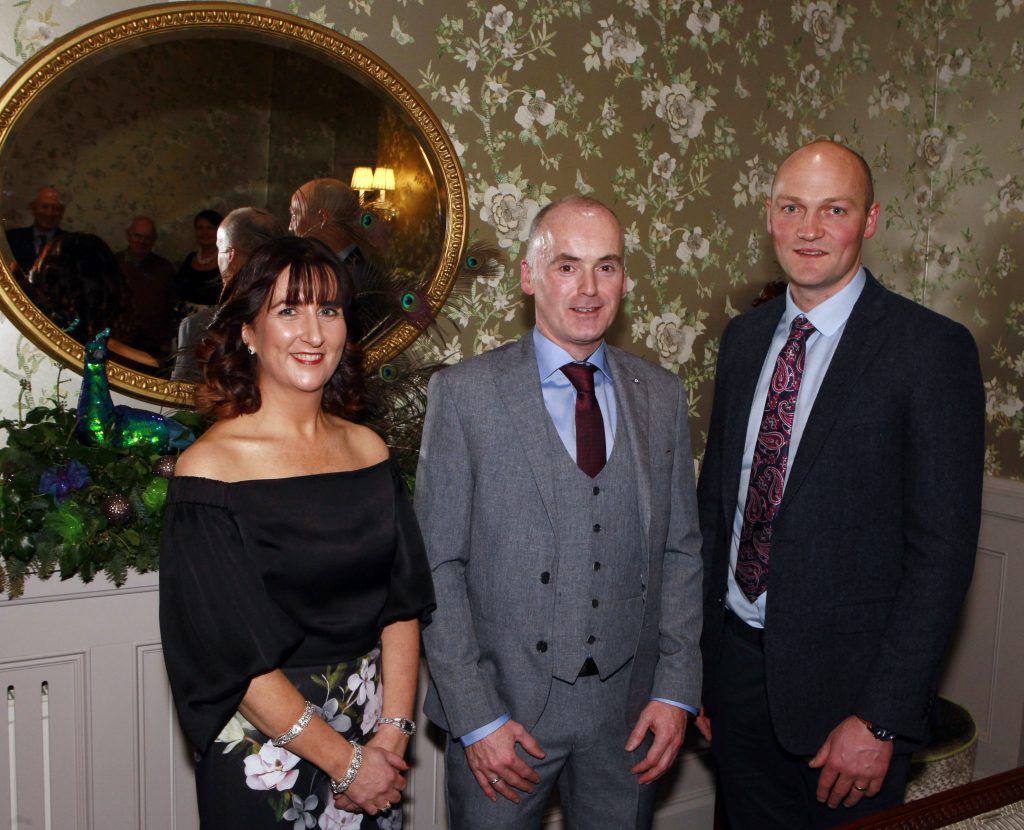 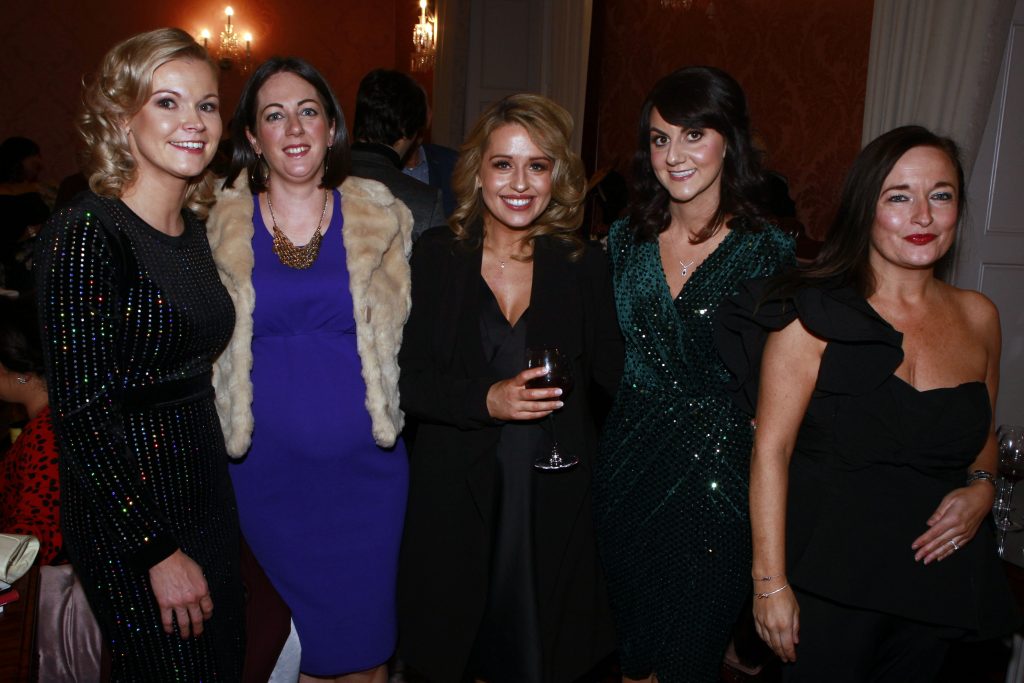 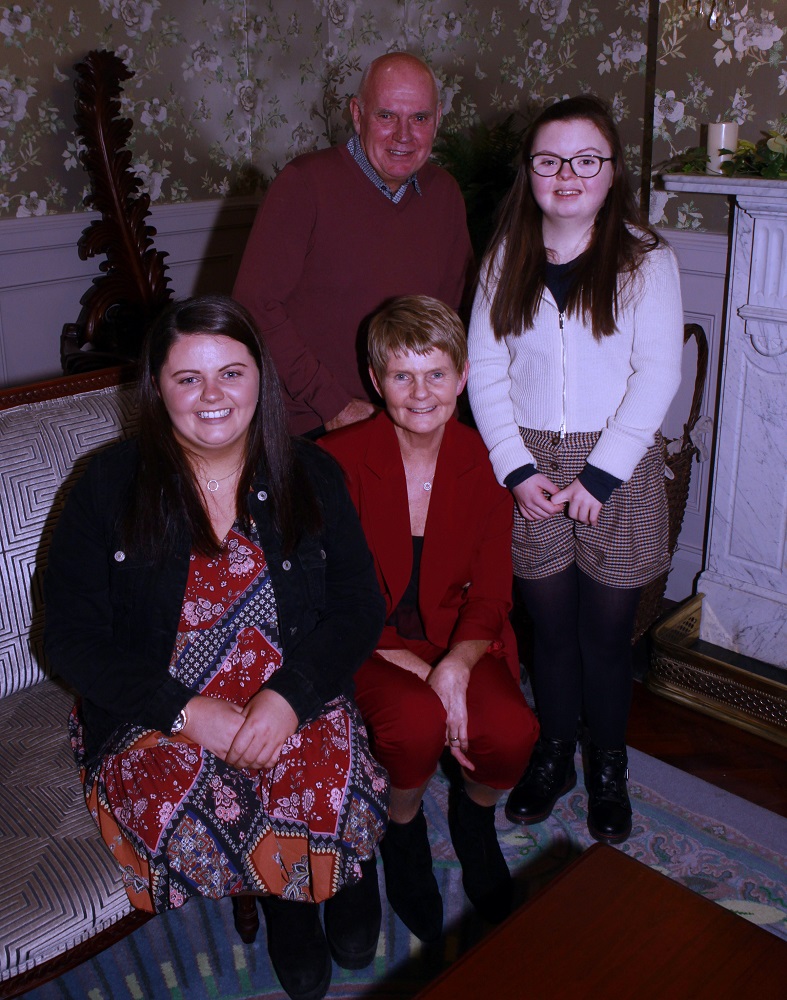 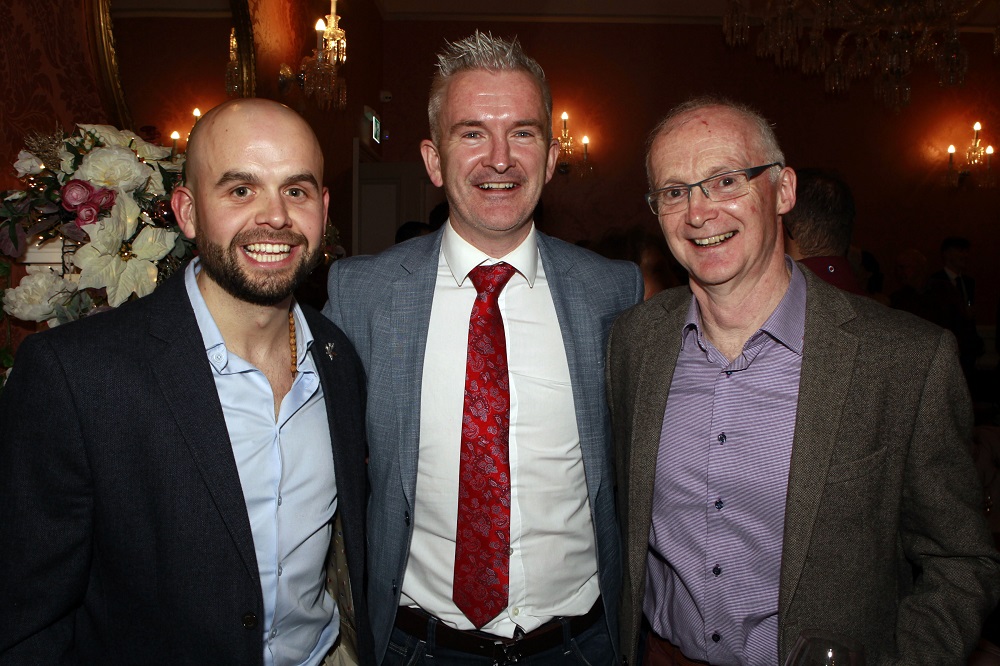 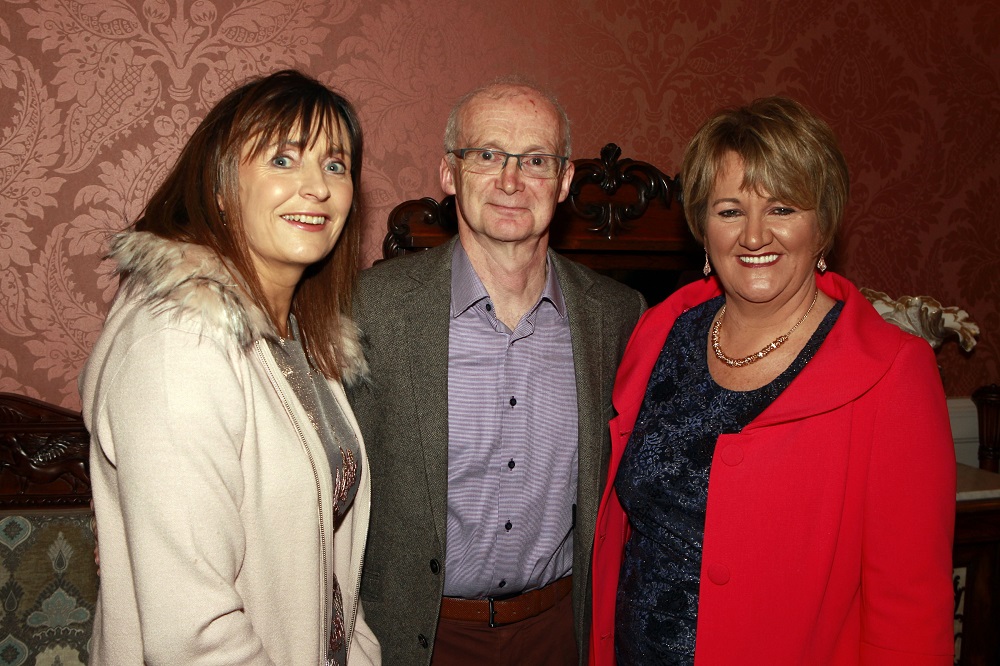 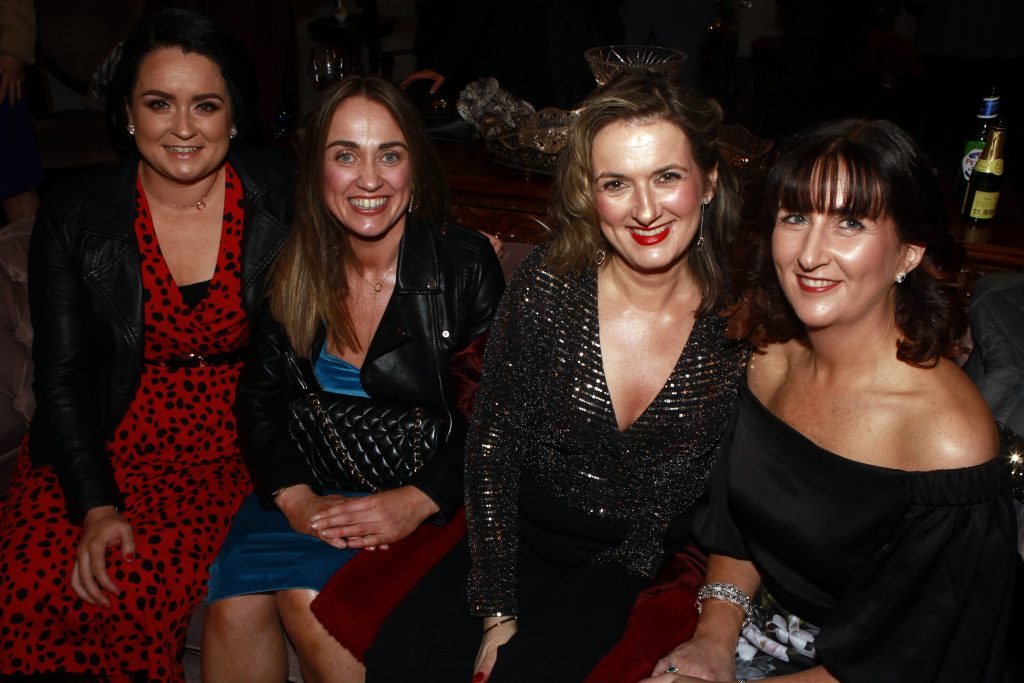 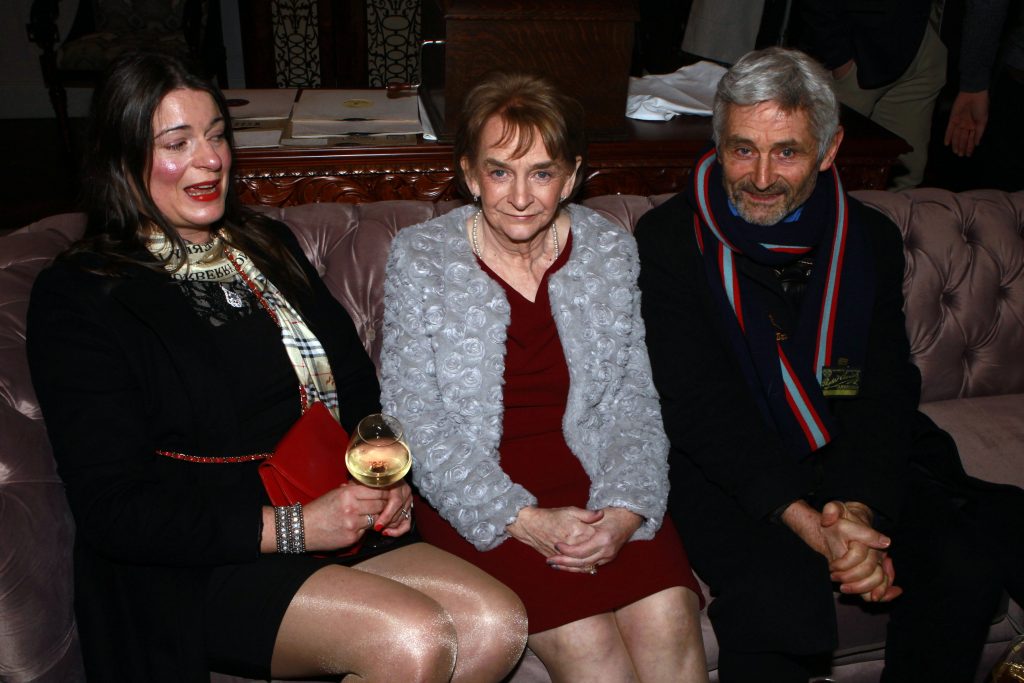 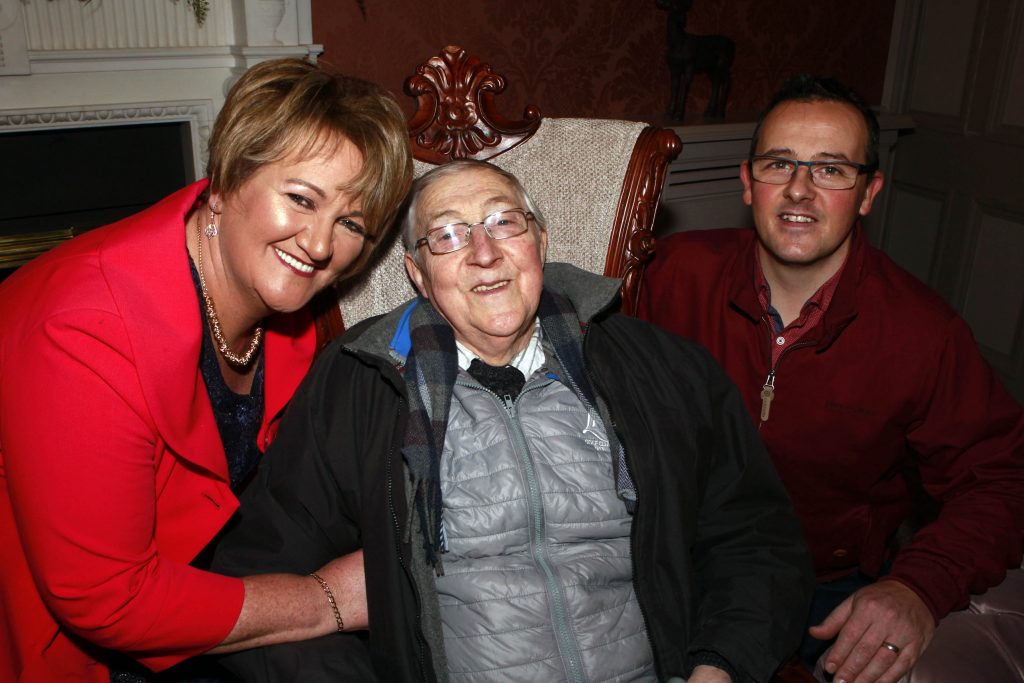 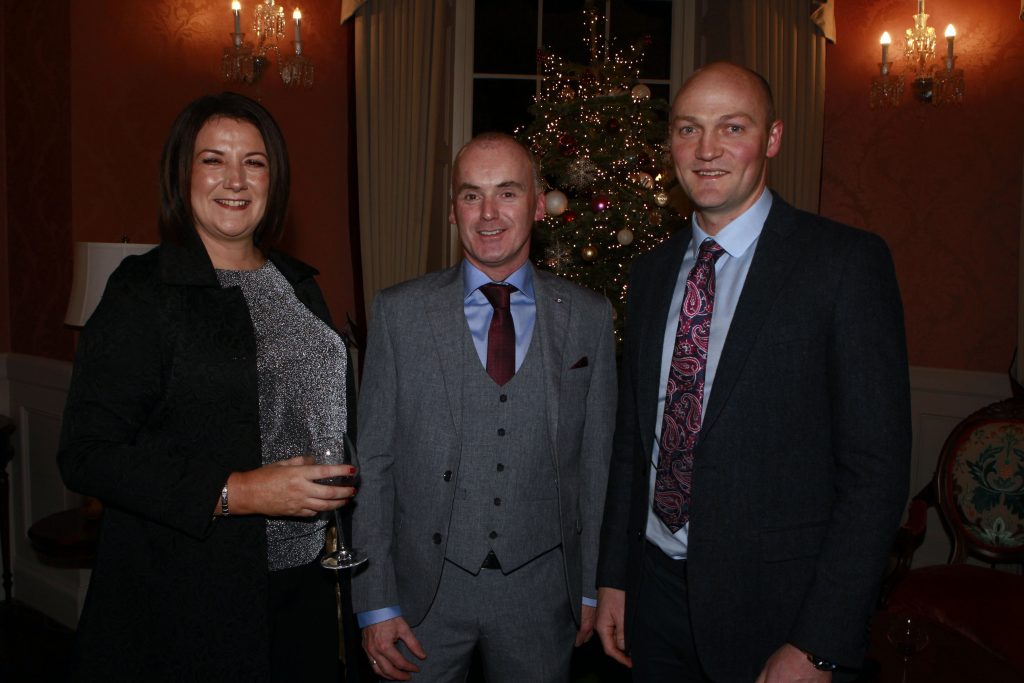