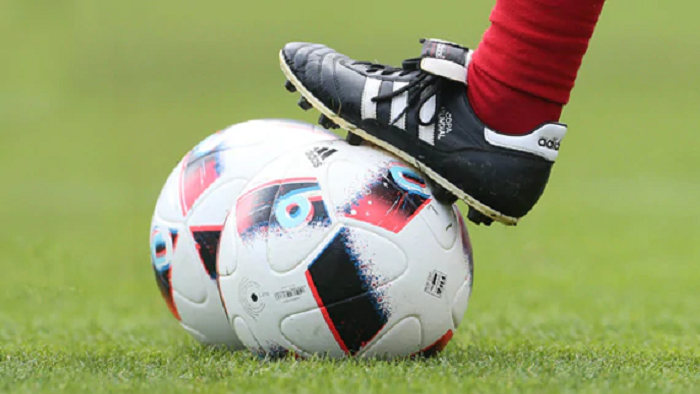 DERRY City have failed in their bid to join the ranks of the Donegal Schoolboys League.

Clubs in the Letterkenny/North West rejected the advances of the Candystripes on Wednesday night when a vote on the application was conducted.

The submission to play in the 2020 season was roundly defeated by 13 votes to 3 with one abstention.

Last month, Derry City representatives met with the Donegal Schoolboys League executive before the matter raised its head at the League AGM.

The proposal was given a cold reaction at the AGM with clubs who spoke on the night not in favour.

Derry requested that their Under-14 be allowed to play ‘development matches’ within the Letterkenny/North West Division, while they also sought to join the Donegal Youth League.

The AGM decided to leave the decision in the hands of the participants of the Letterkenny/North West League, into which Derry would’ve been placed had their proposal been successful.