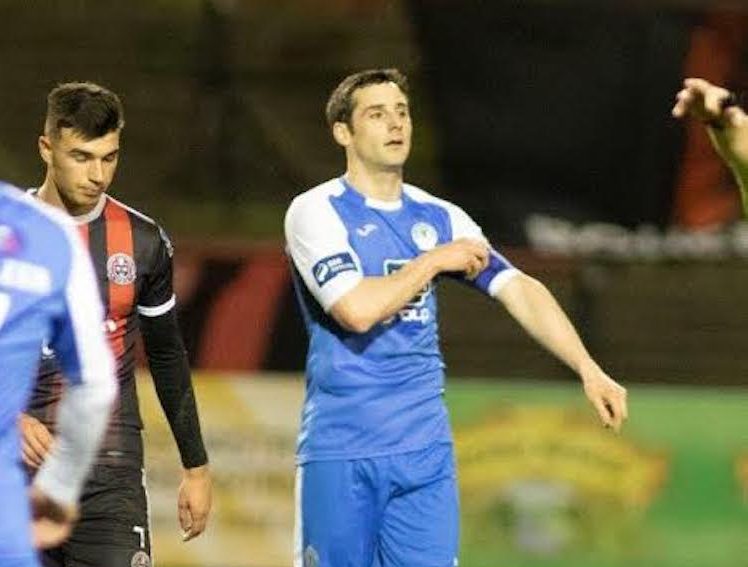 Harps start the new season with a St Valentine’s Day derby at home.

Harps will welcome Sligo Rovers to Finn Park on February 14 before heading for the Ryan McBride Bride Brandywell Stadium to take on Derry City on February 21.

Three nights later, on February 24, Harps have what already looks like a potentially-crucially meeting with newly-promoted Shelbourne at Finn Park.

The first round of the EA Sports Cup is pencilled in for Monday, March 9.

Harps a break from June 12 – when they are at home to Shelbourne – until June 26 and an away trip to Cork City.

The FAI Senior Cup is scheduled to begin on the weekend ending August 9, while Harps are at home to Waterford FC on October 23 in the last Premier Division game of the season.