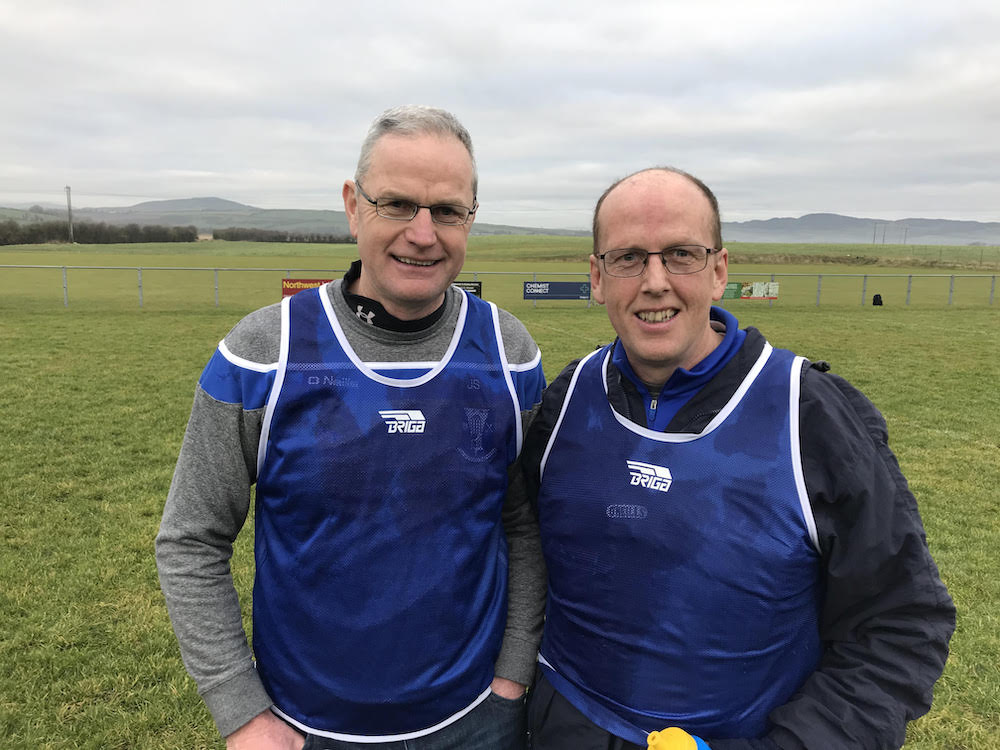 The Donegal Town side had goals from Killian Faulkner and Richard O’Rourke for a 2-9 to 2-4 success over Ulster semi-finalists Termon.

“Going into it, we fancied ourselves to give anyone a rattle,” Kevin Sinclair told Donegal Daily/Donegal Sport Hub.

“The talent was there, it was just getting the right focus. They pulled it together themselves and we just guided them. We’re delighted to get there, finally.”

Termon bagged a goal in the game’s opening minute, but a strong performance thereafter gave Four Masters their moment.

And as John Sinclair revealed, the success of this group was in marked contrast to their prior experiences.

He said: “We had these boys at under-13. They were getting defeats by 12 and 15 points. We took them to a stage where they were getting beaten by five points. They progressed on through the ranks.

“This is the first year we’ve had them since. We couldn’t believe that some of them had never won a game, never mind a trophy.”