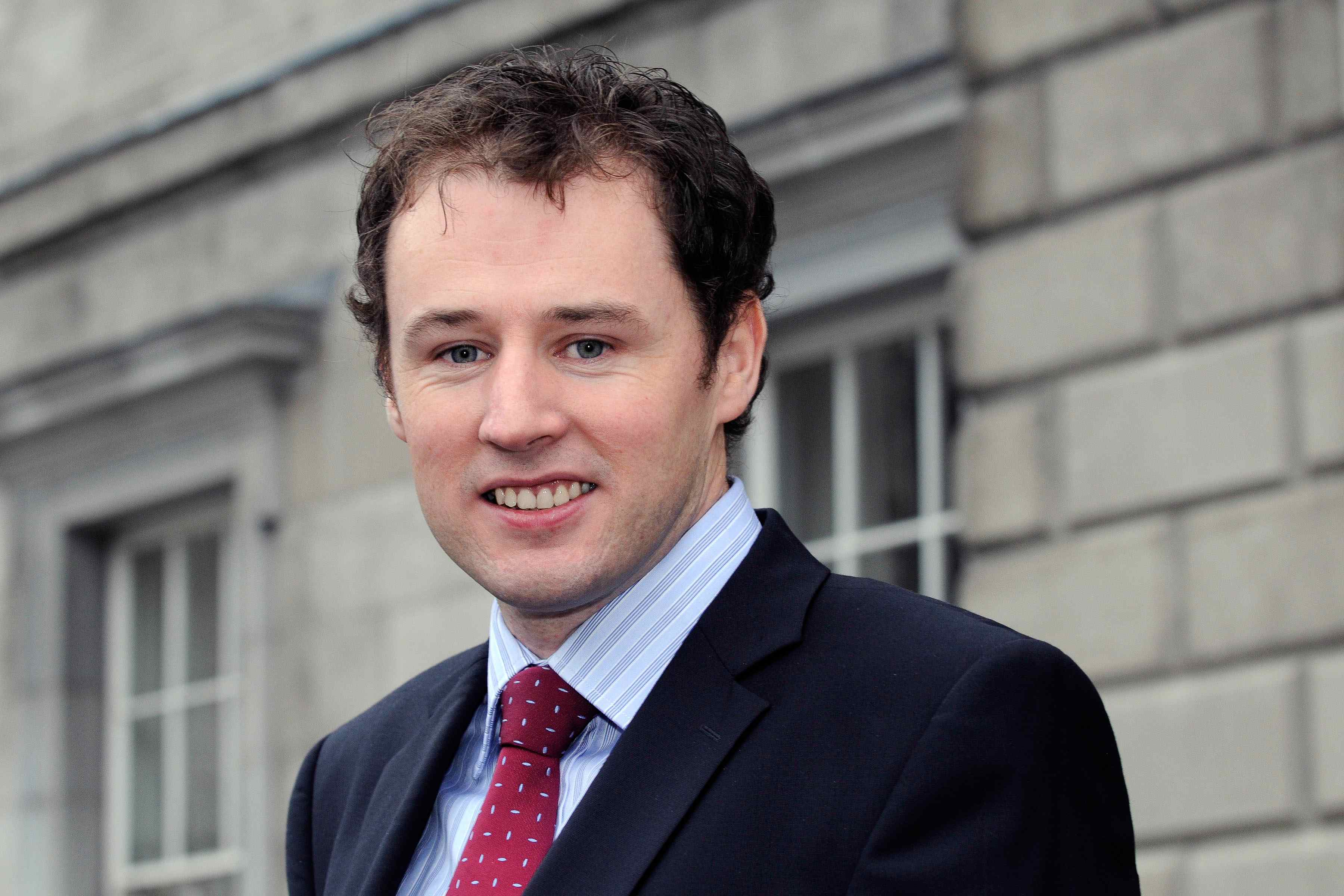 McConalogue urges continued government effort for undocumented Irish in the US

CHARLIE McConalogue has welcomed news from An Tánaiste, Simon Coveney, that the government is working on a visa process with the United States.

The Fianna Fáil TD stressed work must also continue to make progress for the undocumented Irish there.

Deputy McConalogue raised the issue in the Dáil last week, and acknowledged that the effort to make progress on the undocumented in the United States is being made against a difficult political backdrop at present.

“I know it is a difficult situation at the moment, but the Government needs to ensure every effort continues to be made to try to make progress in this regard,” he said.

Deputy McConalogue was told that the government is presently trying to make progress on the E3 visa process, a facility available to Australian nationals that enables them to get visas to work and live in the United States.

Deputy McConalogue said: “I was informed that there is an allocation each year and Irish officials are working with friends in Congress and the Senate to try to allow Irish people to use unused visas, of which there are between 3,000 and 4,000 and sometimes more each year.

“The Tánaiste confirmed continuing efforts to progress legislation that would give Irish people who want to travel to the United States the opportunity to be able to do so with the new visa entitlement, with reciprocal arrangements for US citizens who want to come to Ireland.

“Many people in County Donegal and every other part of the country have loved ones who have been abroad for many years and are unable to come home.

“This problem becomes particularly acute when Irish people who are living overseas lose close family relatives in Ireland.   It is also particularly difficult at times such as Christmas.”

The Donegal TD said he is aware that immigration is a hugely divisive issue in American politics, but he stressed the need to keep the matter to the forefront at every opportunity

He added: “While any new visa opportunities are most welcome, it is important that we work just as diligently to make progress on finding a solution for the many undocumented.”

McConalogue urges continued government effort for undocumented Irish in the US was last modified: December 22nd, 2019 by Chris McNulty
FacebookTweetLinkedInPrint