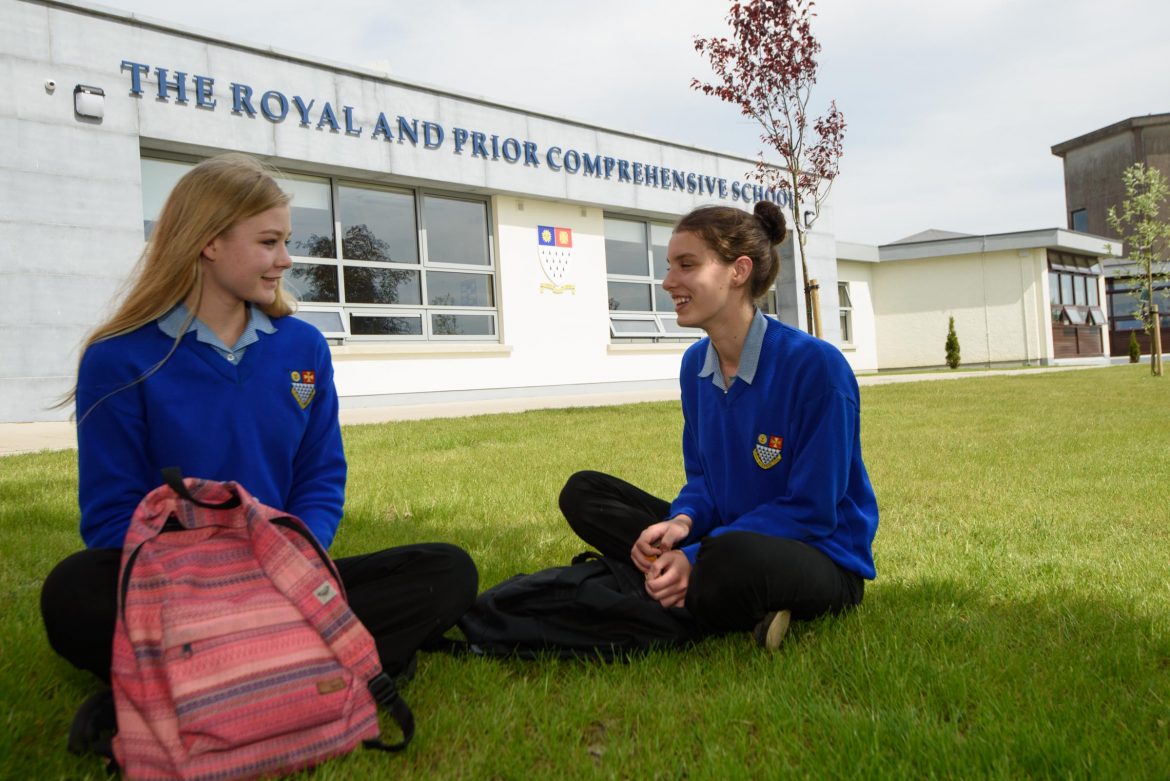 Two building projects are set to progress in the New Year at the Royal & Prior Community and Comprehensive in Raphoe.

Minister for Education Joe McHugh announced the plans today, saying the projects will “make a real difference to the school.”

The Department of Education and Skills has approved funding to convert part of the school into three science labs and a prep area, one art room and one construction studies room.

Separately, the school has been included in a border communities project funded through the Department of Foreign Affairs, and supported by An Taoiseach Leo Varadkar and Tánaiste Simon Coveney.

Minister McHugh said: “The school will see upgrade work to the sports hall where former Olympian Chloe Magee learned her renowned skills on the badminton court and which has left school staff and students facing serious health and safety concerns.”

The project is being funded through in the Department of Foreign Affairs as part of a wider investment in sports facilities in border communities.

Minister McHugh said: “I would like to commend both An Taoiseach Leo Varadkar and Tánaiste Simon Coveney for their initiative in this area. The investment will ensure that Royal & Prior has a deeper place in the local community, across Donegal and on both sides of the border as it becomes an even more important location for sport as evidenced in the successful bid for €112,500 Sports Capital funding to develop the Raphoe Hockey pitch.”

The Department of Education and Skills’ Building Unit will support the border school project by assisting with expertise required for the planning.