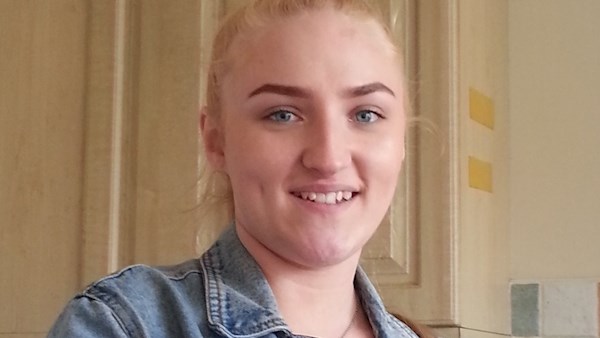 Missing teen (17) ‘may have travelled to Donegal’

Gardaí are seeking the public’s help in tracing the whereabouts of Dublin teenager Jade Burns, 17 years, who has been missing since 29th November.

It is believed that Jade may have travelled to both the Donegal and Longford areas in the time she has been missing.

Jade is described as being approximately 5’9″, with blonde hair, of medium build with blue eyes.

Anyone with information on her whereabouts is asked to contact Gardai in Blanchardstown on 01 666 7000.

Missing teen (17) ‘may have travelled to Donegal’ was last modified: December 23rd, 2019 by Rachel McLaughlin
FacebookTweetLinkedInPrint