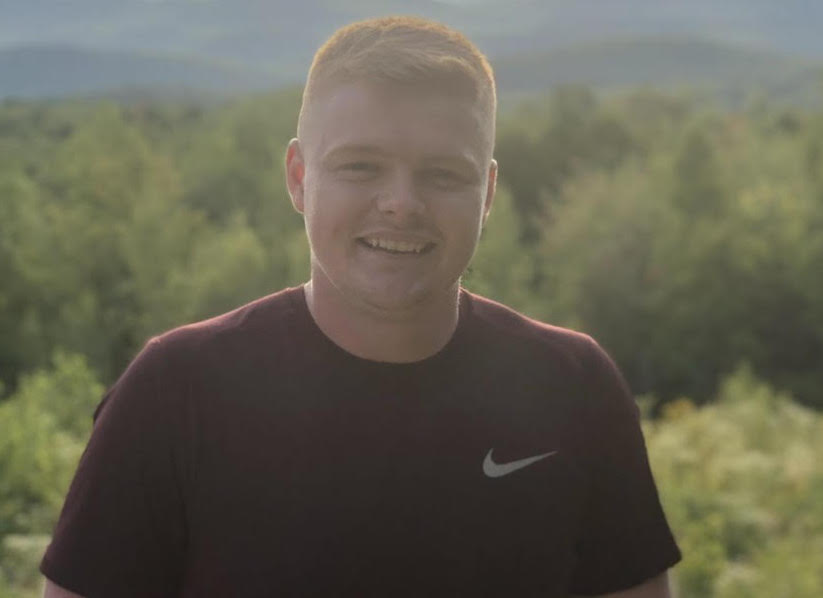 My Donegal – with proud Rosses man Hugh ‘The Yank’ Boyle

Well-known Rosses man Hugh ‘The Yank’ Boyle is well-known to many for his likeable charm, easy manner and friendliness. Just don’t cross him on the football pitch. Now living in the US, this is Hugh’s My Donegal.

An easy one to start of with, Carrickfinn beach. I’ll let the pictures do the talking.

I might be biased with this one but for what he has achieved it has to be Daniel O’Donnell. He has done so much not only locally but nationally and internationally, and still makes time at Christmas for his local hospital.

The Christmas Daidí na Nollag brought a set of football goals, an O’Neills football and a sliotar along with Dj Carey and Colm Cooper jerseys.

Accessibility i.e. the roads, trains (lack of), buses. Donegal unfortunately, is so far behind the likes of Kerry, Galway etc in terms of being able to showcase our county due to the inaccessibility of Donegal. 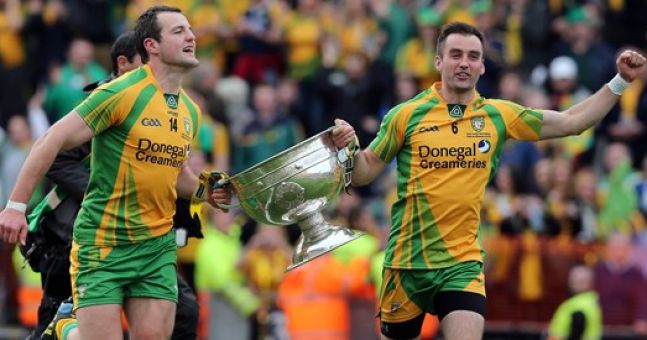 Michael Murphy lifting Sam in 2012. Another proud moment for Donegal was holding the Irish Open in 2018.

Turn Letterkenny into a city. No reason why it shouldn’t be competing with the rest (except the traffic situation)

There’s a lot to be said about a bottle of McDaid’s football special. 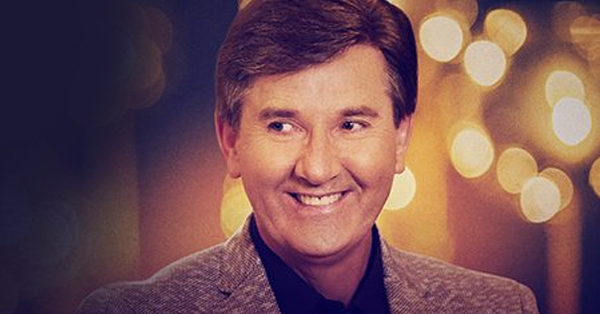 Mr Daniel O’Donnell gets the nod again from me, he is known around the globe and what a man to represent us.

A random one but the foot and mouth disease in 2001 I think it was, all over the news. Almost as bad as the Foot’n turf.

Gaoth Dobhair’s Kieran Gillespie will answer this one.

It may or may not affect the entire county but Brexit sure will challenge the border towns in Donegal.

Gallagher’s white wrapper bread in Ardara, along with a pint of milk from Donegal Creameries.

Not at all, good crop of people.

Tony Sharkey of Sharkeys Waste. He provides a professional and honest service throughout Donegal. 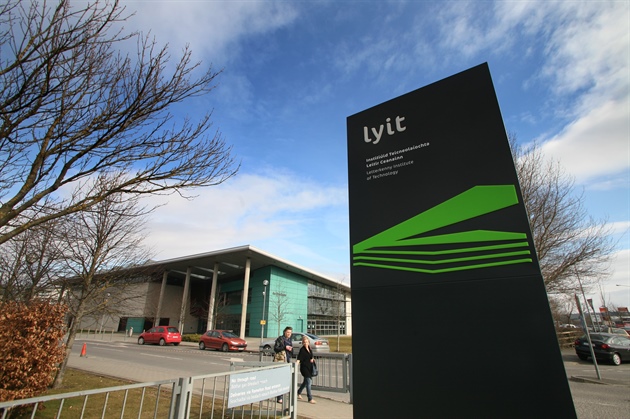 Pump it into Letterkenny, get the hospital to the standard Donegal deserves and get the LyIT to University status. I Would say after the hospital has been sorted I could be out of funds. Maybe a white water rafting Centre.

Malibu. Catching up with news from home while hiding from the sun.

It’s great to see Gaelic being spoken around home. Also, we are very unlucky with tragedies in Donegal but the togetherness within the county when something does happen makes it that bit easier to deal with.